Google has started rolling out the Android 4.1 Jelly Bean update for the Samsung Nexus S devices. 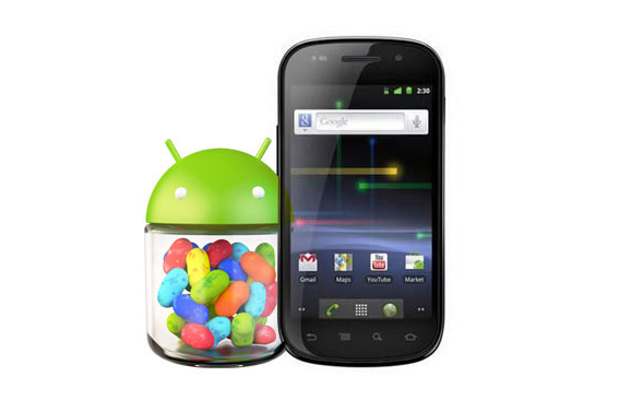 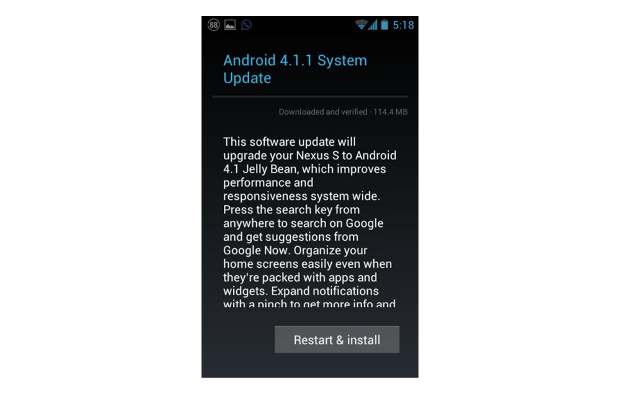 The Android 4.1 Jelly Bean update is still in the process of roll out so the Indian users can expect it on their devices in a day or two. Also, this update does not wipe out any user data but we still recommend taking a data backup.