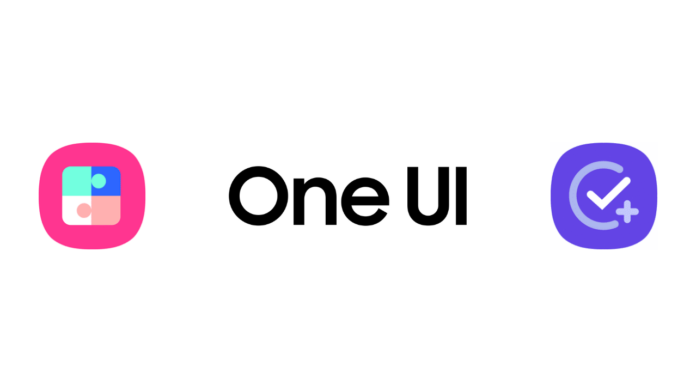 Samsung is currently at the top when it comes to providing the longest software support for its flagships and it seems like the brand is looking to maintain its reputation of providing timely updates to its devices. A report states that Samsung’s latest foldables, the Galaxy Z Fold3 and the Z Flip3 are now getting the OneUI 4.1 update which brings new features and enhancements.

As per a GSM Arena report, the Z Fold3 and Z Flip3 from Samsung are getting the March security patch along with the OneUI 4.1 update. Its Galaxy Z Fold3 and Z Flip3 office units have begun receiving the update which comes in at just under 950MB in size. Further, the update brings features such as Google Duo Live sharing which allows users to share their screen with friends and view photos in the native Samsung Gallery, or the Browser or Notes app together while on a Duo call.

Samsung’ Expert RAW app, which gives you additional manual controls for photo shooting, will currently be limited to the S21 Ultra and S22 series for now as per the report. Support for the Galaxy Z Fold3 will be added in April 2022 and Galaxy S20 Ultra, Galaxy Note20 Ultra and Galaxy Z Fold2 later during the year.

Further, the update brings the Object Eraser function in the Gallery app allowing you to remove unwanted objects from your shots. The new update also adds enhanced photo share and quick share options as well as a Grammarly integration to the Samsung keyboard, says the report. 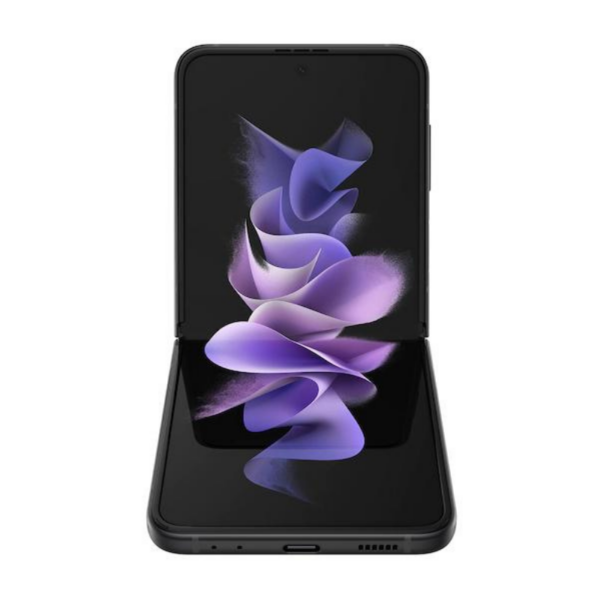