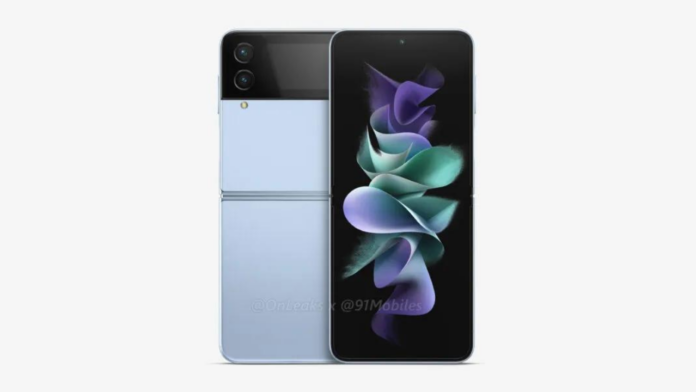 Samsung is expected to announce new foldable devices called Galaxy Z Fold 4 and the Galaxy Z Flip 4 in August this year. Now reportedly, both the models will arrive with increased internal storage.

According to Sammobile, one of the Galaxy Z Fold 4 variants will offer 1 TB of native storage. On the other hand, the Galaxy Z Flip3 will be offered in a 512 GB internal storage variant. Both models are unlikely to feature a microSD card slot.

The Galaxy Z Fold 4 will have a 6.2-inch HD+ AMOLED cover display and a 7.6-inch QXGA+ foldable AMOLED screen on the inside. Both models carry support for a 120Hz refresh rate. It will pack Snapdragon 8+ Gen 1 chipset with up to 16 GB of RAM.

The phone will be backed up by a 4,400mAh battery with 25W fast charging. It will run Android 12 OS and One UI 4. For front camera, there will be 10-megapixel sensor. It will sport a 16-megapixel under-display camera, and a 50-megapixel primary, 12-megapixel ultrawide and 12-megapixel telephoto triple camera.

The Galaxy Z Flip 4 will have a 6.7-inch FHD+ AMOLED display that supports a 120Hz refresh rate. Its back panel will have a 2.1-inch AMOLED cover display. The phone will pack a Snapdragon 8+ Gen 1 with 8 GB of RAM.