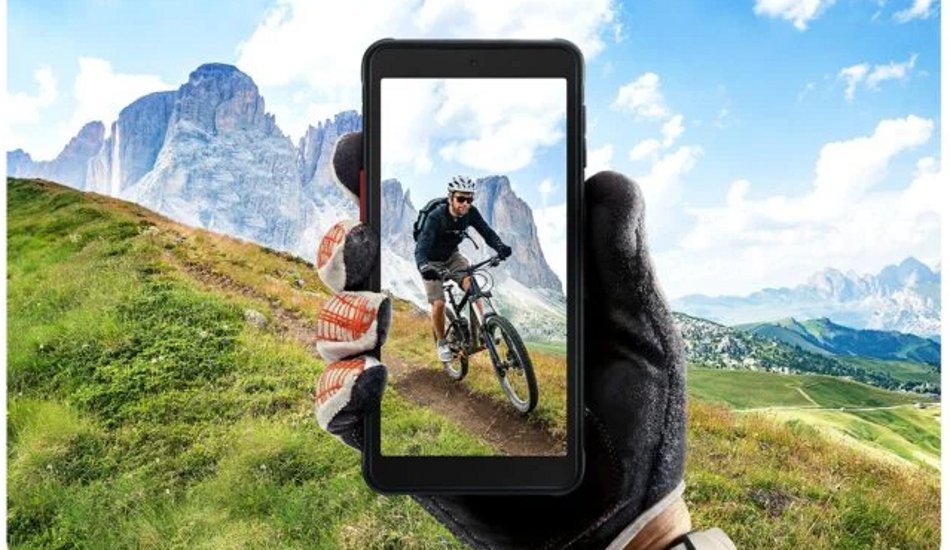 Samsung Galaxy Xcover 5 comes with a Glove-Touch feature for allowing users to use the phone while wearing gloves.

Samsung has silently announced its next rugged smartphone which is named as Galaxy Xcover 5. It is the successor of Galaxy Xcover 4 which was launched in the year 2017.

The Samsung Galaxy Xcover 5 is priced at GBP 329 which is approximately Rs 33,300 and comes in a sigle black colour. The new Galaxy XCover 5 will be available starting March 2021, including but not limited to select markets in Asia, Europe and Latin America, with availability expanding to other regions at a later date.

Just like other rugged Samsung phones, it also comes with a Glove-Touch feature for allowing users to use the phone while wearing gloves. The handset is IP68 and MIL-STD 810G-certified for its water resistant capabilities allowing the phone to withstand prolonged immersion in water at depths of up to 1.5 meters and is fully resistant to dust. Moreover, it can work in extreme temperatures, both low and high as guaranteed by US military standard MIL-STD 810H.

The Galaxy Xcover 5 has a 5.3-inch HD+ (1480 x 720 pixels) display and 16:9 aspect ratio. It is powered by an octa-core Exynos 850 processor and 4 of GB RAM. The Galaxy Xcover 5 offers 64GB of internal storage and expandable memory via micro SD card. The phone runs on Android 11 operating system and is backed by a 3,000 mAh removable battery with 15W Fast charging support. The battery also supports fast charging through USB and POGO pins.

The Samsung Galaxy Xcover 5 has a single 16-megapixel camera with LED flash and f/1.8 aperture and a 5-megapixel camera is in its front with an f/2.2 lens. It also has inbuilt face recognition. Besides, the smartphone include 4G-LTE, Bluetooth 5, WiFi, GPS/A-GPS/GLONASS, NFC, a USB Type C port.