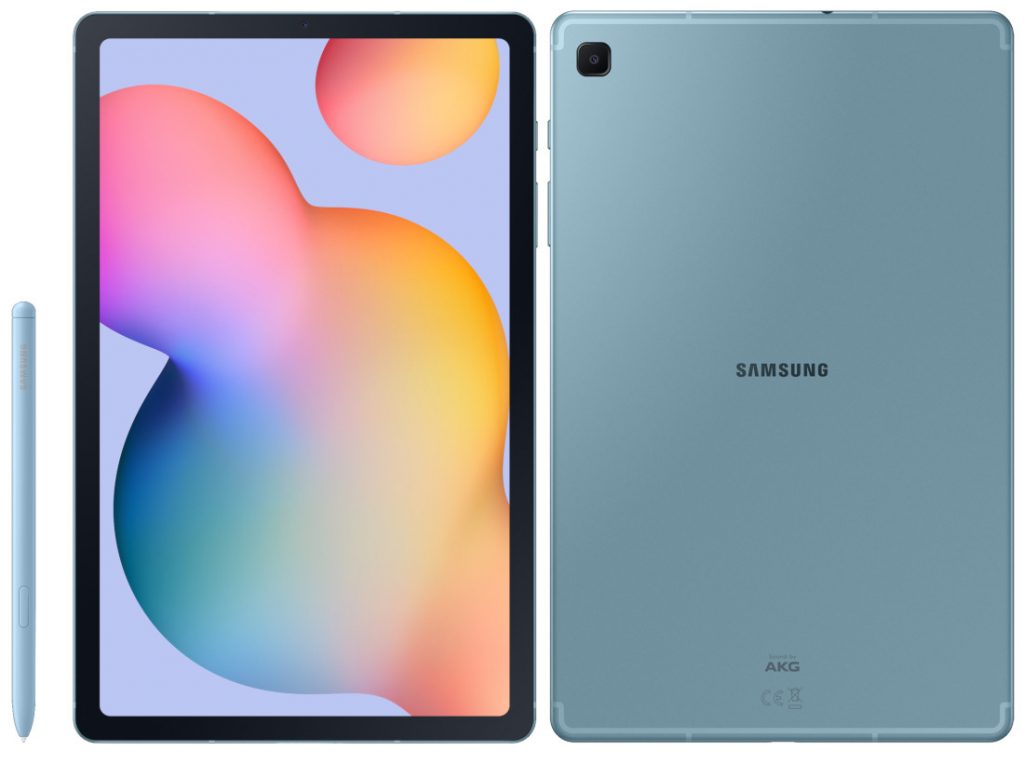 Samsung Galaxy Tab S6 Lite was yesterday launched in India. Now seems like the company is also working on another tablet which is named as Samsung Galaxy Tab S7+. The tablet has received Bluetooth certification, which hints at its imminent launch.

The tablet bearing the SM-T976B model number has been spotted in the Bluetooth SIG database. The listing does not reveal much about the specifications but it will support Bluetooth 5.0 connectivity.

The Galaxy Tab S7+ is said to be featuring a 12.4-inch display. It will reportedly be powered by Snapdragon 865 SoC with 8GB of RAM and 128GB/256GB storage options. For battery, the tablet could have a 9,800 battery. Rumours say that the tablet will include features like AKG branded stereo speakers with Dolby Atmos support, dual camera setup at the rear, an in-display fingerprint scanner, and support for 5G networks.

Underneath the hood, there is 2.3GHz octa-core Samsung Exynos 9611 processor. It is backed by a 4GB of RAM and 64GB/128GB of internal storage with an option to expand the storage up to 1TB using microSD card. The tablet runs Android 10 with One UI 2.0 out of the box and it ships with an S Pen.