Just ahead of launch a lot of renders have emerged online revealing some key information about the upcoming Galaxy S20, Galaxy S20+ and Galaxy S20 Ultra.

Samsung is all set to launch its latest Galaxy S20 series including Galaxy S20, Galaxy S20+ and Galaxy S20 Ultra on February 11. Now, just ahead of launch a lot of renders have emerged online revealing some key information.

To start with, known tipster Evan Blass has a posted a new marketing material that reveals customers will get free Galaxy Buds+ truly wireless earbuds with the pre-orders of the Galaxy S20+ and Galaxy S20 Ultra. The latest earbuds will be the successor of the Galaxy Buds and it will feature a similar design language as we have seen in the latter. 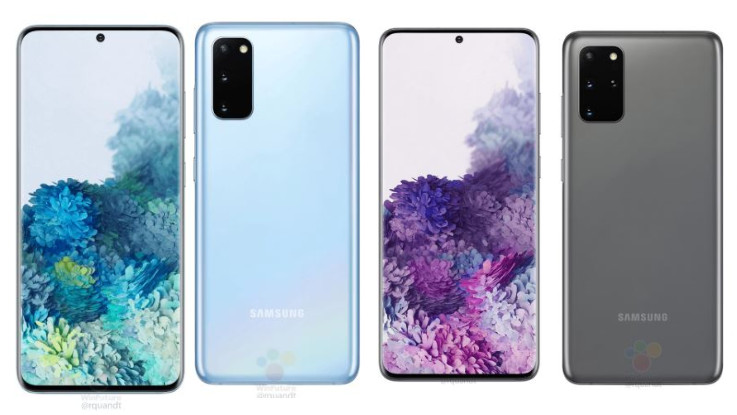 Samsung Galaxy S20, S20+ and S20 Ultra is getting these new Protective Standing Cover, LED View Cover and Clear View Covers. Here are the official renders of the same. Only Black/Grey colour renders as of now. Like them? #Samsung #UNPACKED #GalaxyUNPACKED pic.twitter.com/cpxif3G0mr

Moving on, tipster Ishan Agarwal has also posted a few images of the Galaxy S20 series with official covers. The renders show that the cases will available in new protective standing cover, LED View Cover and Clear View covers. The tipster reveals that the LED View Cover will come with actual LEDs.

This could be the price of upcoming Samsung Galaxy S20 series, Galaxy Z Flip