Samsung Galaxy On8 launching this week, is it Galaxy J8 in new packaging? 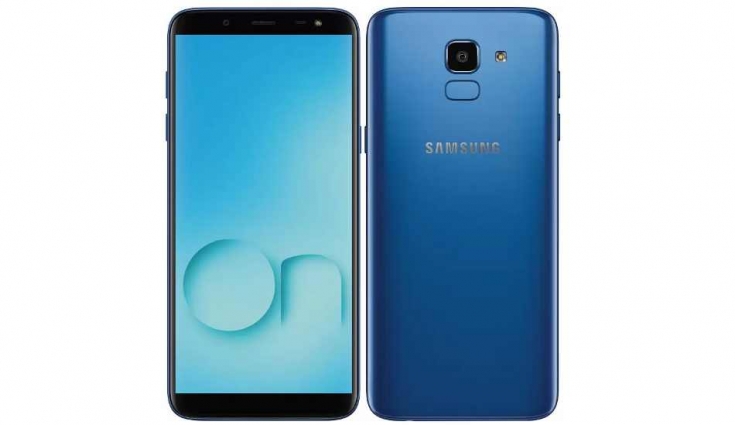 Samsung Galaxy On8 will feature 6-inch HD+ Super AMOLED display and it will be powered by mid-range Snapdragon 450 SoC. It will come with 4GB of RAM, and 64GB of internal storage.

Samsung Galaxy On8 is expected to be launched this week. It will sport a dual rear camera set up and will be priced around Rs 18,000. Only one variant- a 4GB RAM with 64GB internal storage, is rumoured to hit the market.

Off late, Samsung has been launching one device after another in quick succession. The companyhad recently launched Galaxy On6 with Infinity display in India for Rs 14,490 it was nothing but a revamped version of the Galaxy J6. Even Galaxy On8 is expected to sport the same set of specifications as of the Galaxy J8 including mid-range Snapdragon 450 SoC.

Galaxy On Nxt– It has 5.5 inches full HD display and 3 GB of RAM. It is powered by a 1.6 GHz Exynos 7870 octa-core processor backed up by 3300 mAh Li-Ion battery. For camera, it has 13-megapixel rear camera and 8-megapixel front camera.

Galaxy On Max – Samsung Galaxy On Max features a 5.7-inch FHD display with 1080×1920 resolution. It is powered by an octa-core MediaTek MTK P25 SoC coupled with 4GB of RAM. The smartphone has 32GB of inbuilt storage that is expandable via microSD card up to a maximum of 256GB. It runs on Samsung’s TouchWiz UI on the top of Android 7.0 and is backed by a 3300 mAH battery.

Galaxy On5 Pro – Samsung Galaxy On5 Pro features a 5-inch HD (1280 x 720 pixels) IPS display and is powered by a 1.3 GHz quad-core Exynos 3475 processor. It has 2GB of RAM, and 16GB internal memory, with an option to expand it by up to 128 GB via a micro SD card. The smartphone runs on Android 6.0 Marshmallow operating system and is backed up by a 2600 mAh battery. The Galaxy On5 Pro sports an 8-megapixel rear camera and a 5-megapixel selfie camera on the front.