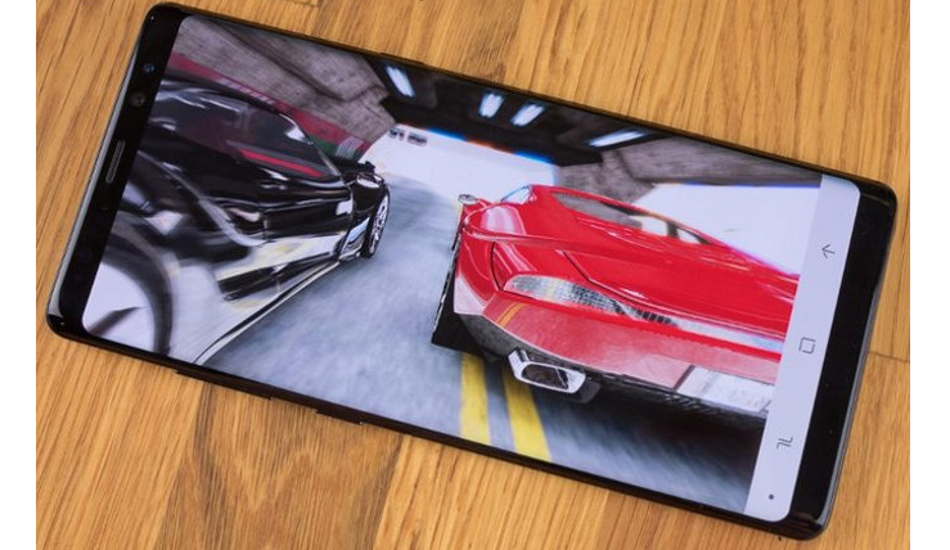 The roadmap reveals the eligible devices along with the date of the rollout of the update.

Recently, Samsung Galaxy S9, S9 Plus started receiving stable Android 9 Pie update. Shortly after the release, Samsung has now revealed their Android Pie roadmap for 2019. The roadmap reveals the eligible devices along with the date of the rollout of the update.

Sammobile spotted a listing on Samsung’s Turkish website which revealed that the Samsung Galaxy Note 9 will receive the Android Oreo update on January 15, 2019. The phone is currently on the final phases of its Android Pie beta program. 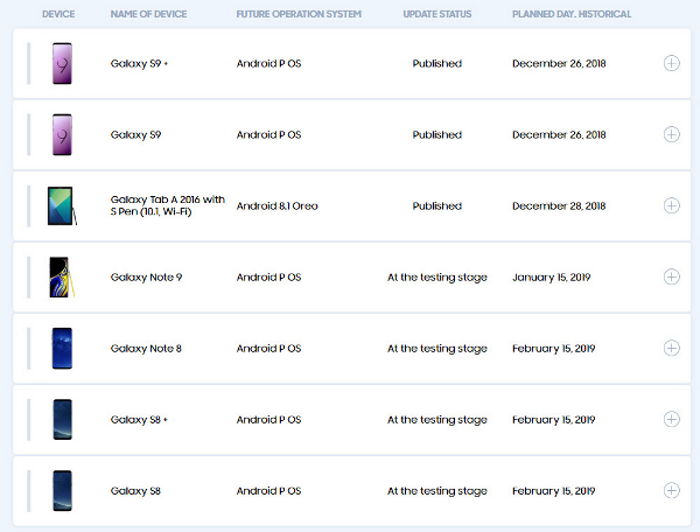 Now, it’s worth mentioning that Samsung Turkey is listing the 15th day of the month for each device. As per the roadmap, the Samsung Galaxy S8, S8+, and Galaxy Note 8 will receive the Android Pie on February 15, 2019, exactly a month after Note 9 update.

Samsung Turkey also has a history of changing the dates on its update roadmaps. Taking into consideration that Samsung was very fast in rolling out the update for the Galaxy S9, the speculation that the Android Pie for Note 9 is going to roll out by mid-January might just be a reality.

The January 15th date may just be for Turkey and a few other markets, though. It remains to be seen when the worldwide release for both the Galaxy S9 and Galaxy Note 9 will happen, and we can only hope Samsung doesn’t take a lot of time.