Samsung Galaxy Note 8 to be announced on August 26: Report 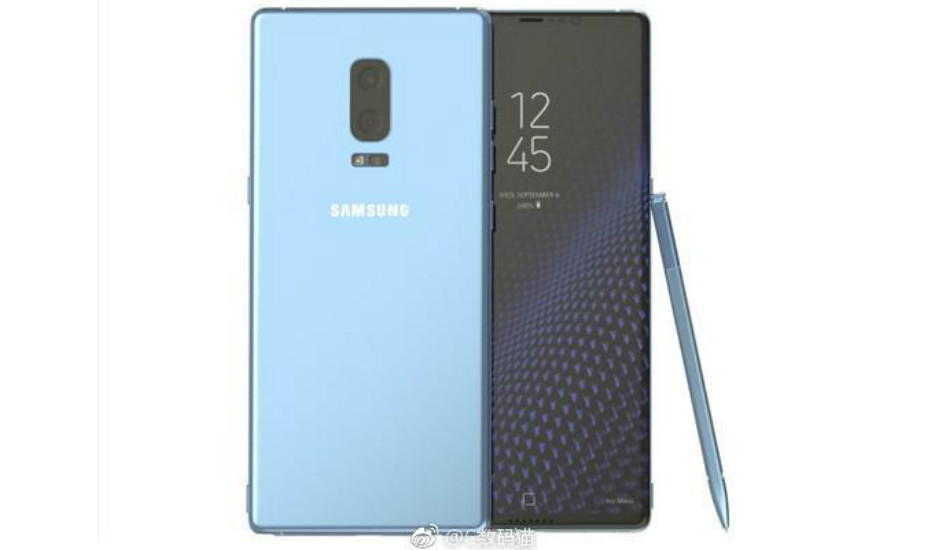 The Samsung Galaxy Note 8 is reported to sport a massive 6.3-inch screen.

Samsung is reportedly gearing up to launch the successor of its ill-fated Galaxy Note 7 at an Unpack event in New York on August 26, just before the IFA Berlin 2017, which begins on September 1.
According to a report by The Investor, Samsung has decided to advance the launch before the release of Apple’s next-generation iPhones. The brand is currently looking to finalise the venue for the launch event, so, one could also expect some change of dates. However, if we go by this report then it is safe to say that Samsung will launch the phablet in the late August.
Recollecting some previous reports, the Galaxy Note 8 will sport a massive 6.3-inch screen. It is highly likely that it will boast an Infinity Display coupled with a Quad HD+ display, which is found in the latest flagship device, the Samsung Galaxy S8 and Galaxy S8+, and will follow a similar 18:5:9 aspect ratio.
The phone will come with no side bezels and minimum top and bottom bezels just like we have seen on the Samsung’s latest flagship devices. Multiple reports also suggest that it will be powered by the Qualcomm’s top-of-the-line Snapdragon 835 processor and there might an Exynos variant as well. The device is also reported to sport a 6GB of RAM and a massive 256GB of internal storage.
On the camera front, it is reported that Galaxy Note 8 will sport dual-camera setup, with a combination of 12MP and 13MP cameras. Meanwhile, Ming-Chi Kuo, an analyst at KGI Securities, claims that the device will have a 12-megapixel wide-angle CIS (CMOS image sensors) supporting dual photodiode to absorb more light for better low-light shots and a 13-megapixel telephoto CIS with dual 6P technology and supporting 3X zoom. Both the sensors support Optical Image Stabilisation as well. The phone will likely sport a 3600mAh battery with fast and wireless charging. It will run on the latest Android 7.1.2 Nougat.