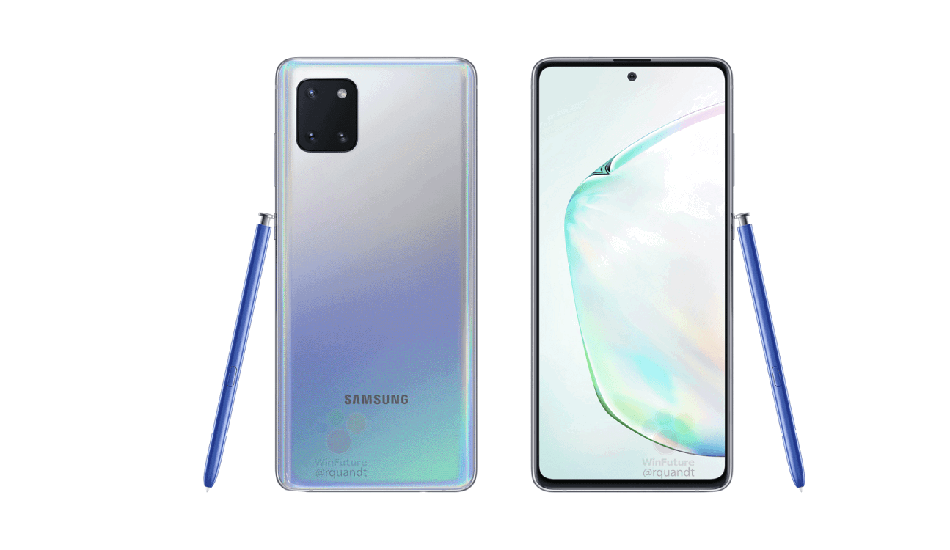 Samsung is reportedly gearing up to launch a Lite version of its flagship Galaxy Note 10 series. Dubbed as Galaxy Note 10 Lite, key specifications of the upcoming smartphone has been leaked online.

As per a report by WinFuture, the Galaxy Note 10 Lite will feature a 6.4-inch Full HD+ Super AMOLED display with a screen resolution of 2400 x 1080 pixels and 398ppi pixel density. The smartphone will be powered by an octa-core Samsung Exynos 9810 processor with Mali G72MP18 GPU.

The phone is backed by a 6GB of LPDDR4x RAM along with 128GB of UFS 2.1 storage, which can be further expanded using microSD card slot. The Galaxy Note 10 Lite will run on Android 10, which will be based on OneUI 2.0.