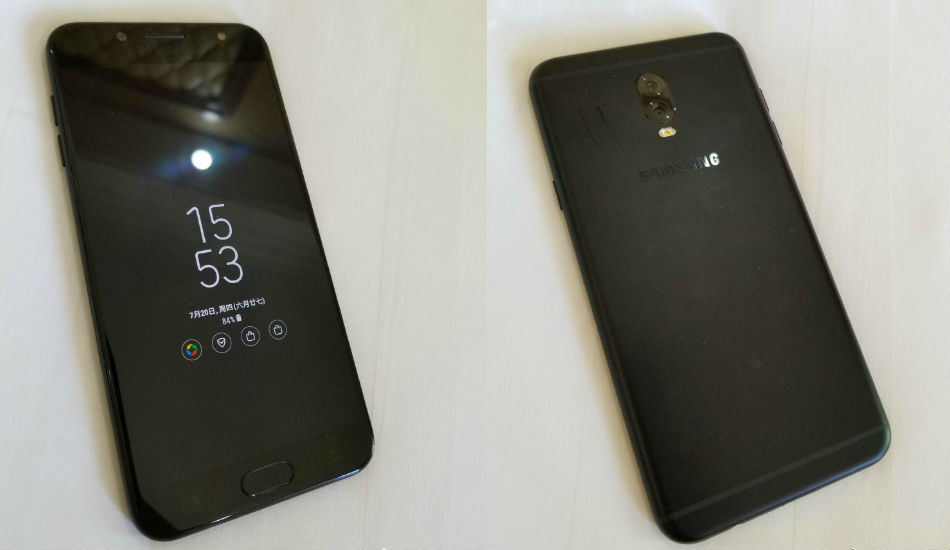 The company has started rolling out the OneUI 1.1 version to the smartphone.

As per a report by Sammobile, the update is currently rolling out in Spain with version number J730FXXU4CSF1. The update brings the May 2019 security patch as well. However, there is no information available when the update will be rolled out in other countries.

The OneUI comes new features like a system-wide Night mode, navigation gestures, a floating mode for the Samsung Keyboard app, and Adaptive Battery. The latest UI features newly designed controls at the bottom with larger search box or text at the first half, which it claims will be easier to navigate as compared to its predecessor. Apart from this, users will be able to use new gesture controls, vertical volume controls, a new pill-shaped icon for navigations, refined notifications and Quick Settings and new power menu among others.

One can also manually check for the update by going to Settings ->About Phone -> Software Update. Previously, the company rolled the Android Pie update to the Galaxy J7 Nxt and Galaxy J7 Pro. The update adds OneUI custom user interface along with May 2019 security patch to both the smartphones.

To recall, the Galaxy J7 (2017) was launched in 2017 with Android 7.0 Nougat. The smartphone features a 5.5-inch full-HD (1080×1920 pixels) Super AMOLED display. It is powered by an Exynos 7870 octa-core SoC. The smartphone is backed by a 3,600 mAh battery and on the camera front, Galaxy J7 Pro flaunts the 13-megapixel camera in the rear and front. The phone has 3GB of RAM, offers 64GB of inbuilt storage which can be further expandable up to 256GB via a micro SD card.