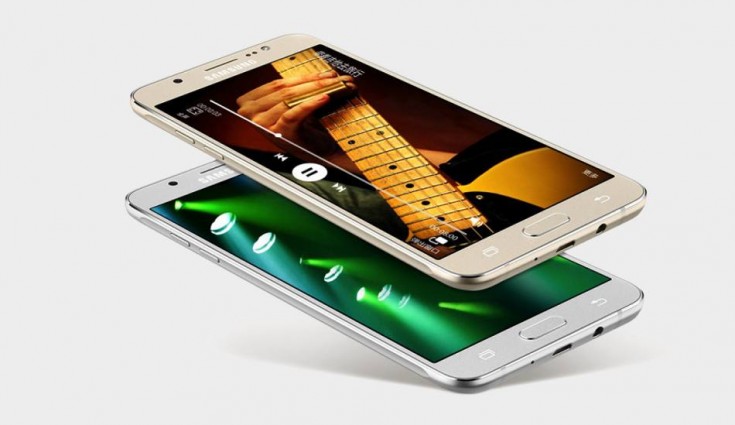 Seems like Samsung is getting ready for the launch of its Galaxy J7 (2017) smartphone soon in the United States. As per the reports, the device has got the all necessary approval from Federal Communications Commission (FCC) that regulates interstate and international communications by radio, television, wire, satellite and cable in the US.

The FCC document, however, does not reveal anything but it includes the ID of the device which is SM-J727 which is the model number of the Galaxy J7 (2017). 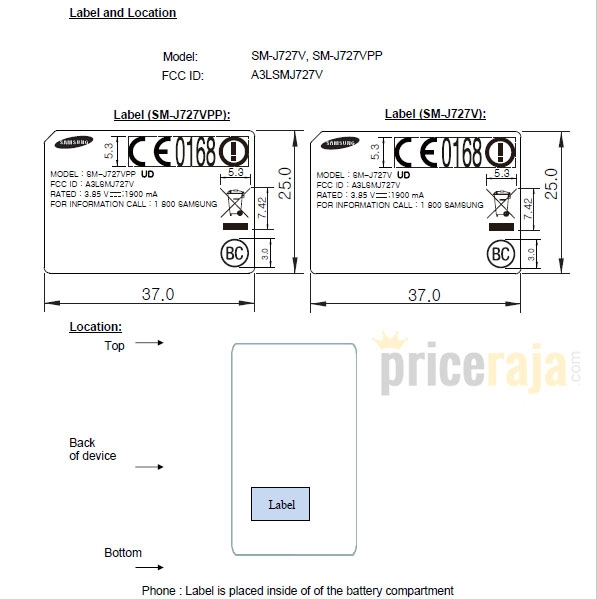 The Samsung Galaxy J7 (2017) was recently spotted on a GeekBench benchmarking website. Earlier, the device got Bluetooth certification with version 4.2 from the Bluetooth Special Interest Group (SIG) and was also found on Indian export import website Zauba.

In the GeekBench listing, the Samsung Galaxy J7 (2017) got 889 points in single-core test and in muli-core test it received 4200 points. As per the listing on Geekbench, the Galaxy J7 (2017) has 2GB RAM and Qualcomm Snapdragon 625 2.21 GHz octa-core processor. The handset is based on the Android 7.0 Nougat operating system.

In addition to this, the device has already received WiFi certification which revealed Android 7.0 on board. The previous Zauba listing revealed a price tag of Rs 13,686 with not much information on the specifications then as well. The Galaxy J7 (2017) was however spotted at the Wi-Fi and Bluetooth certifications with the model no SM-727V.

As per rumours, the Samsung Galaxy J7 (2017) will feature 5.5 inches full HD display with 1920 x 1080 resolution. It will be powered by Exynos chipset coupled with 3GB RAM. The device will be boosted by 13-megapixel rear camera and 5-megapixel front camera. It is also expected to come with 3000 mAh battery.