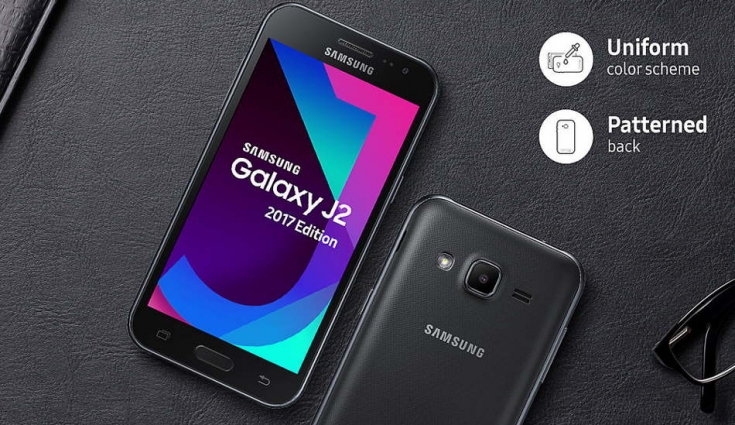 Samsung has reduced the price of Samsung Galaxy J2 Pro and Galaxy J2 (2017) smartphones, according to Mahesh Telecom, a Mumbai-based mobile phone retailer. The retailer announced the price cut via its social media platforms (Facebook and Twitter). However, there is no official confirmation from Samsung regarding the same.

Samsung Galaxy J2 Pro has a 5 inch HD Super AMOLED screen. The 8mm sleek Galaxy J2 Pro is powered by 1.5 GHz Quad-Core processor and 2GB RAM. For storage, there is 128GB expandable memory slot in the phone. The Galaxy J2 Pro has a battery capacity of 2600 mAh battery and has the Android Marshmallow operating system.

The Samsung Galaxy J2 (2017) features a 4.7-inch display with qHD (540 x 960 pixels) Super AMOLED display. It is powered by a 1.3 GHz quad-core Exynos processor. The phone has a 1GB RAM, 8GB internal memory which is further expandable up to 128GB via microSD card. The smartphone runs on Android 7.0 Nougat operating system and is backed by a 2,000 mAh battery.