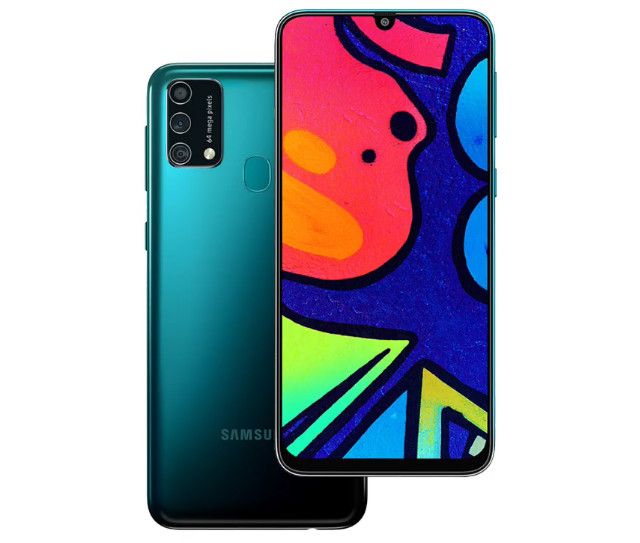 Samsung Galaxy F62 will come with 6GB of RAM.

Samsung is said to be working on a new F-series smartphone which is dubbed as Samsung Galaxy F62. The phone will reportedly launch in India soon.

According to a report by 91Mobiles and tipster Ishan Agarwal, the smartphone with the model number of SM-E625F is in the works and it could be launched in the Indian market in early 2021.

The Samsung Galaxy F62 with model number SM-E625F has also been spotted on the Geekbench benchmarking website revealing few of its key specifications. As per the listing spotted by Twitter user Abhishek Yadav, the upcoming Samsung F-series smartphone will be powered by Exynos 9825 SoC.

The listing further reveals that Samsung Galaxy F62 will come with 6GB of RAM. It will run Android 11 OS out of the box. The phone scored 763 and 1952 in Geekbench 5 single-core and multi-core specifications.

Galaxy F41 features a 6.4-inch FHD+ Super AMOLED Infinity-U display with 1080 x 2340 pixels resolution. It is powered by the Exynos 9611 octa-core SoC, coupled with 6GB RAM and either 64GB or 128GB of onboard storage. It has a massive 6000mAh battery with 15W charging support and it runs on Android 10 which is based on One UI.

For the camera setup, the Galaxy F41 is equipped with triple rear cameras with a combination of a 64-megapixel main camera, an 8-megapixel 123° wide-angle camera and a 5-megapixel depth camera. For the front, there is a 32-megapixel selfie camera. It has a rear-mounted fingerprint sensor for security.