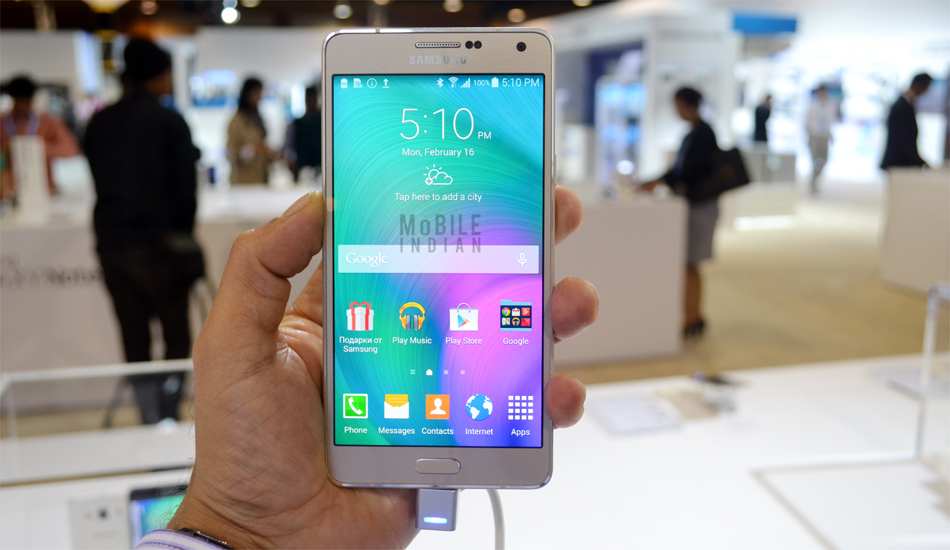 Earlier, the smartphone was spotted on GFXBench and Zauba.

As per AnTuTu listing, the SM-A270F aka Samsung Galaxy A7 (2017) features a full HD (1920×1080 pixels). It is powered by a Samsung Exynos 7870 processor, which is paired with 3GB of RAM and 64 GB of internal storage. The phone runs on Android 6.0.1 Marshmallow operating system. Further as per listing, the device sports a 16-megapixel camera setup on both back as well on the front panel.

To recall, Samsung Galaxy A7 (2016) was launched in India in the month of February this year for Rs 33,400. It has 5.5 inch Super AMOLED display with full high definition resolution, an octa-core processor, 128 GB micro SD card slot, 16 GB of internal memory, 3GB of RAM, 13-megapixel rear camera and a 5-megapixel front camera and a 3300 mAh battery. It also comes with a fingerprint sensor and offers 4G connectivity.