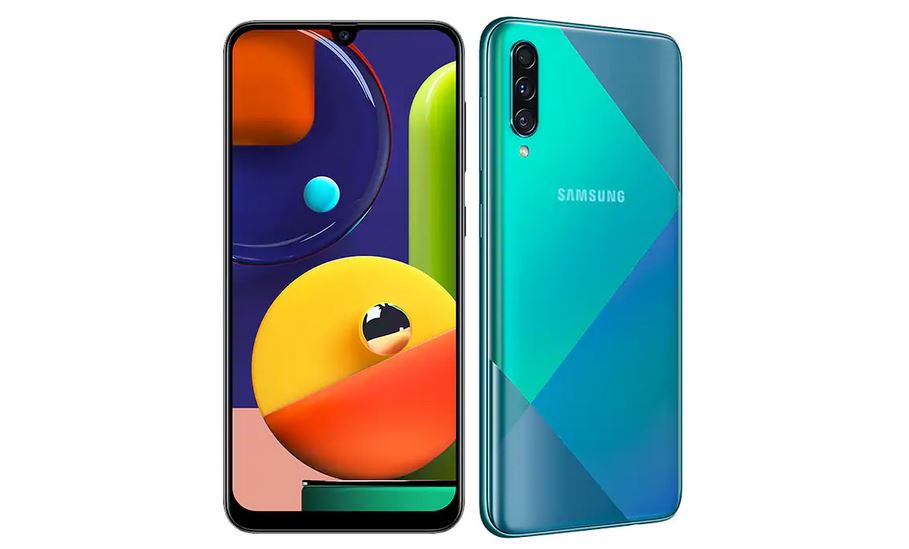 Samsung has rolled out a new software update to Samsung Galaxy A50s in India. The update brings camera improvements and the January 2021 security patch to the Galaxy A50s.

The Samsung Galaxy A50s was launched in August 2019 running Android 9 Pie. The device was updated to One UI 2.5 last November. It is still running on Android 10 with One UI 2.5 on top and has not been updated to Android 11.

The latest update comes with build number A507FNXXU5CUB3, reports Tizenhelp. You can download the latest firmware by tapping the update notification once it arrives. You can check for it manually by clicking on Settings > Software update > Download and Install. The update is 219MB in size.

As per the report, the update brings three major improvements – Single Take, Night Hyperlapse and My Filter. Further, it gives power to users to switch between the rear camera to the front camera while recording videos. Single Take automatically captures multiple photos and even videos by tapping the shutter button.

To recall the specs, the Galaxy A50s sports a triple rear camera setup with a combination of 48-megapixel as a primary sensor, a 5-megapixel depth sensor, and an 8-megapixel ultra-wide-angle camera. On the front, there is a 32MP snapper. It has a 4000mAh battery with 15W fast charging support. The phone has a 6.4-inch full-HD+ Infinity-U Super AMOLED display with 2340 x 1080 pixels resolution and it is powered by an octa-coreExynos 9611.