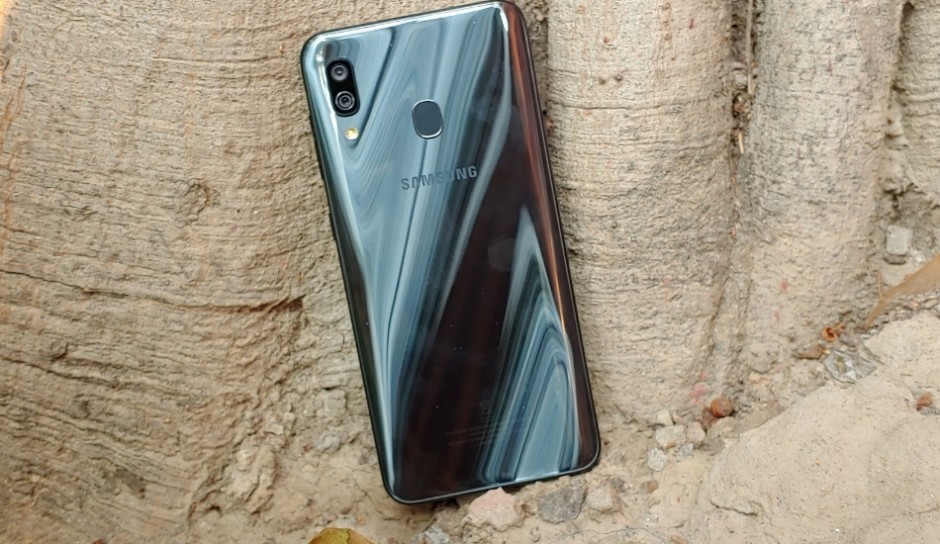 Samsung confirmed that Samsung Pay has also been added to Galaxy A40 devices in Sweden, Switzerland, Spain, and the United Kingdom.

Samsung confirmed that Samsung Pay has also been added to Galaxy A40 devices in Sweden, Switzerland, Spain, and the United Kingdom, but the update isn’t yet available in any of these markets. With Samsung Pay, Galaxy A40 owners will be able to make mobile payments.

To recall, Samsung Galaxy A40 features a 5.9-inch full HD+ 2280×1080 pixel resolution AMOLED Infinity-U display. It is powered by Samsung’s own Exynos 7885 chipset with ARM Mali G71 GPU. The phone has 4GB RAM and 64GB of internal storage and expandable up to 512GB via microSD slot. It features a fingerprint scanner on the back. The phone boots Android 9.0 Pie out of the box, with the One UI on top and is backed up by 3100mAh battery with fast charging support

For the camera department, the phone has a dual rear camera setup with a combination of 16-megapixel and 5-megapixel, with regular and ultra-wide sensors. For the front, the smartphone has a 25-megapixel sensor with f/2.0 aperture. The device measures 144.3 x 69.1 x 7.9mm.