Samsung Galaxy A31 gets a price cut

Samsung has slashed the price of its Galaxy A31 smartphone

Samsung has announced that the Galaxy A31 will now be available at a special price of Rs 17,999 for the 6GB/128GB variant across retail stores, Samsung Opera House, Samsung.com and leading online portals.

The device was earlier available at a price of Rs 18,999. 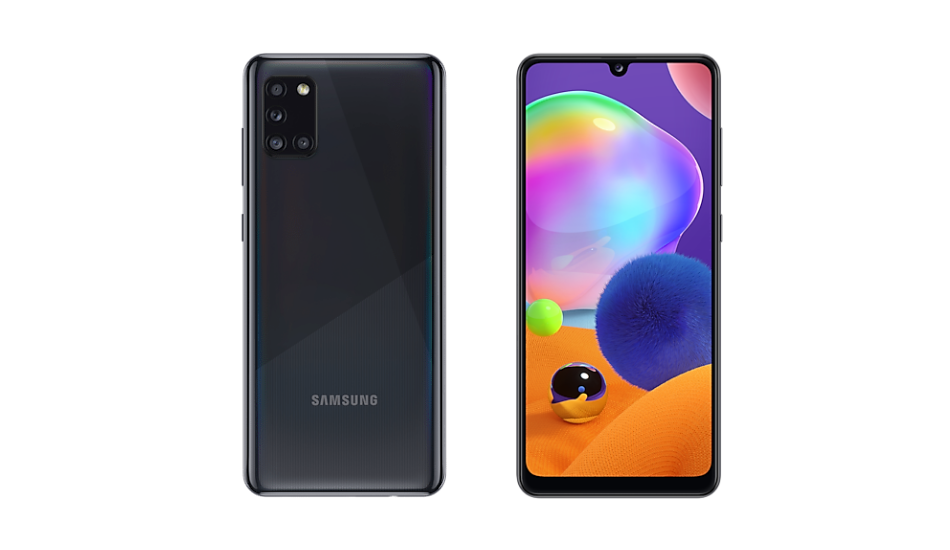 Samsung Galaxy A31 is loaded with a 6.4-inch Full HD+ Infinity-U Super AMOLED display with a screen resolution of 2400 x 1080 pixels.

Samsung Galaxy A52 and Galaxy A72 pricing details leaked

Samsung resumes Android 11-based One UI 3.0 update for the Galaxy S10