Samsung Galaxy A12 price has been slashed by Rs 1000 in India. The revised pricing is now is applicable on Samsung’s e-commerce store. 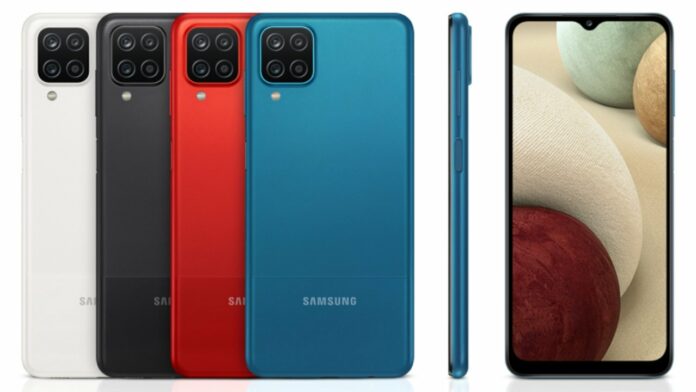 Samsung has announced a price cut on its Samsung Galaxy A12 smartphone by Rs 1000. To recall, the smartphone was launched in India back in August.

It is to be noted that the price cut is applicable on Samsung’s e-commerce store. Amazon is selling the phone at Rs 13,999 for 6GB RAM model, while the 6GB RAM option costs Rs 15,499. The phone is offered in Black, Blue, and White colours.

The phone features a 6.52-inch HD+ display with 720×1600 pixels resolution and a 60Hz refresh rate. Further, the display comes with an Infinity-V notch housing the front camera and a 20:9 aspect ratio.

Samsung Galaxy A12 packs an octa-core Exynos 850 chipset. In addition, it has 4GB RAM and up to 128GB onboard storage. The storage is expandable via a microSD card by up to 1TB.

As for software, the handset runs on One UI 3.1 based on Android 11 out of the box. There’s also a 5,000mAh battery with support for15W fast charging. It includes a side-mounted fingerprint scanner for security. Besides, the phone also has face recognition as well.