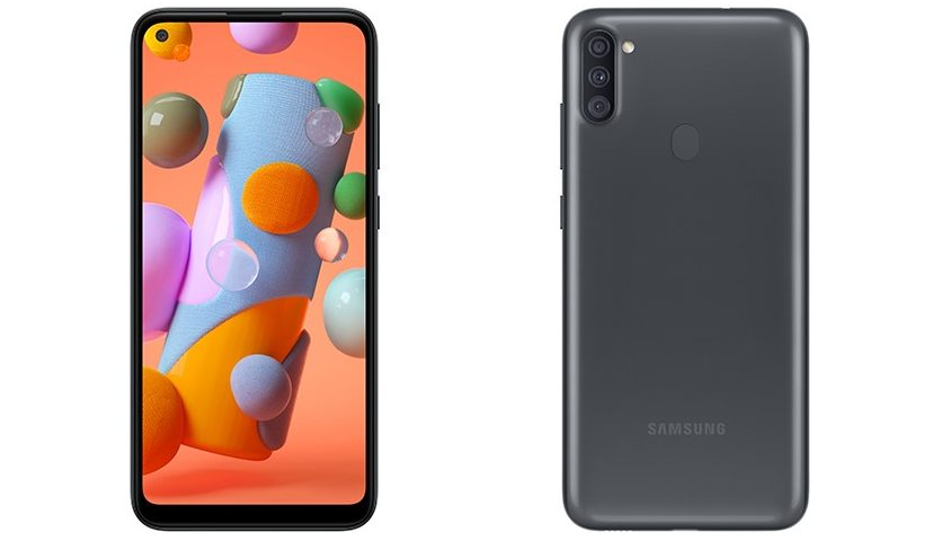 Samsung Galaxy A11 is to latest smartphone to receive the Android 11-based One UI 3.1 update. The Galaxy A11 also receives an updated Android security patch but whether it is April or May 2021 update in still not known.

As per the report of SamMobile, the new build sports version number A115MUBU2BUE1. The update is currently rolling out in Panama but is expected to arrive in the coming weeks in more regions.

Samsung Galaxy A11was launched in March 2020 with Android 10 out-of-the-box.A detailed changelog is currently unavailable, but we expect it to include the usual Android 11 goodies, such as notification history, chat bubbles, and one-time permissions.

If you haven’t received Android 11 yet, you can try checking for the update manually by going toSettings > Software update > Download and install.