Samsung Galaxy A03s price, colour variants of the for European market have been leaked It will come in Blue, Black, and White colours. 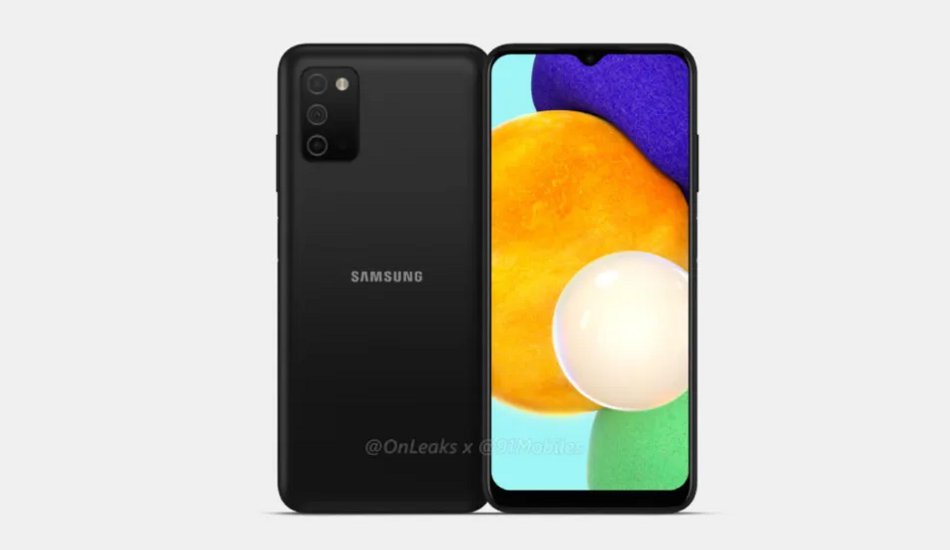 Samsung is gearing up to launch a new Galaxy A-series smartphone called Galaxy A03s in India. Now ahead of the launch, a new report has revealed the phone’s price and colour variants for the European market.

Tipster Sudhanshu in collaboration with 91mobiles has revealed that the upcoming Samsung Galaxy A03s price will be EUR 150 (approx. Rs 13,100) in Europe. Moreover, it will come in a single 3GB RAM + 32GB storage option.

However, once the phone launches, there could be other RAM and storage variants. Additionally, the tipster has revealed the colour options for the upcoming phone. As per him, the Samsung Galaxy A03s will come in Blue, Black, and White colour options.

Earlier, Samsung Galaxy A03s support page was spotted live on the Samsung India website. However, the support page does not actually reveal any details for the upcoming Samsung smartphone. But it suggests that the smartphone could indeed be launched in India soon.

As per earlier leaked specifications and renders, the phone will sport a water-drop notch display to house a selfie camera on the front. On the backside, there will be a triple-camera setup with an LED flash. It is also said to have a side-mounted fingerprint scanner embedded in the power button.

The Galaxy A03s is said to sport a 6.5-inch display, but there’s no word regarding its resolution. For the camera, there will be a 13-megapixel primary sensor and two 2-megapixel cameras at the rear. In addition, it is likely to feature a 5-megapixel front camera.

The phone will be powered by the 2.30GHz octa-core MediaTek Helio G35 chipset with 4GB RAM. It will offer a 5,000mAh battery. This is likely to be accompanied by 15W fast-charging support.