Redmi K30S to be announced on October 27 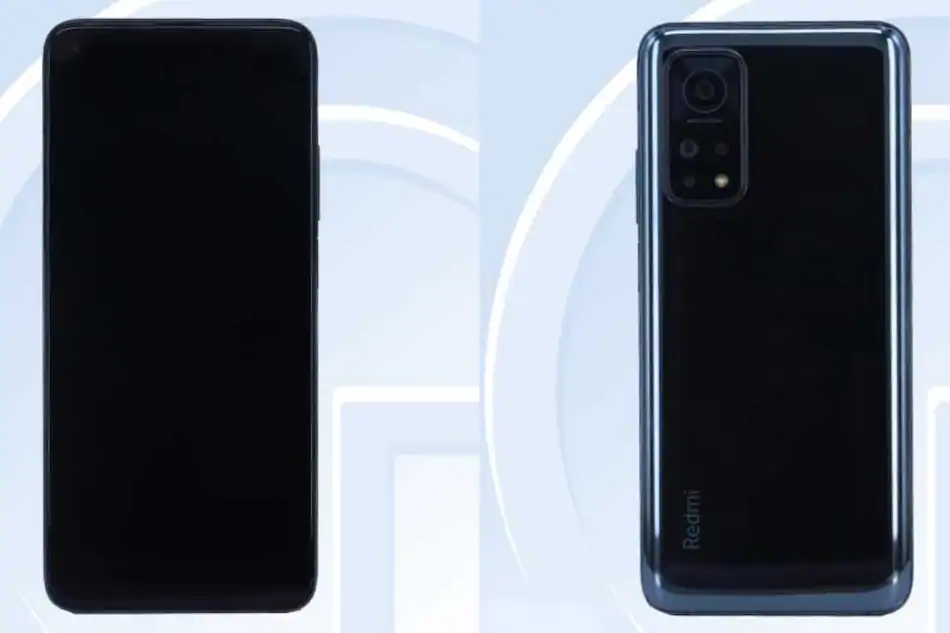 Redmi K30S will come in black and silver colour options.

Xiaomi is looking to launch the Redmi K30S smartphone in China. The phone will be launched on October 27. Redmi K30S is said to be rebranded version of the Xiaomi Mi 10T smartphone.

As per the posters on Weibo, the Redmi K30S will come in black and silver colour options. It will come with a rectangular-shaped triple camera setup with 64-megapixel primary lens and an LED flash.

According to earlier reports, the Redmi K30S will sport a 6.67-inch IPS LCD FHD+ display with 144Hz refresh rate display. There will be a side-mounted fingerprint reader. It will be powered by the Qualcomm Snapdragon 865 processor with support for 5G networks. 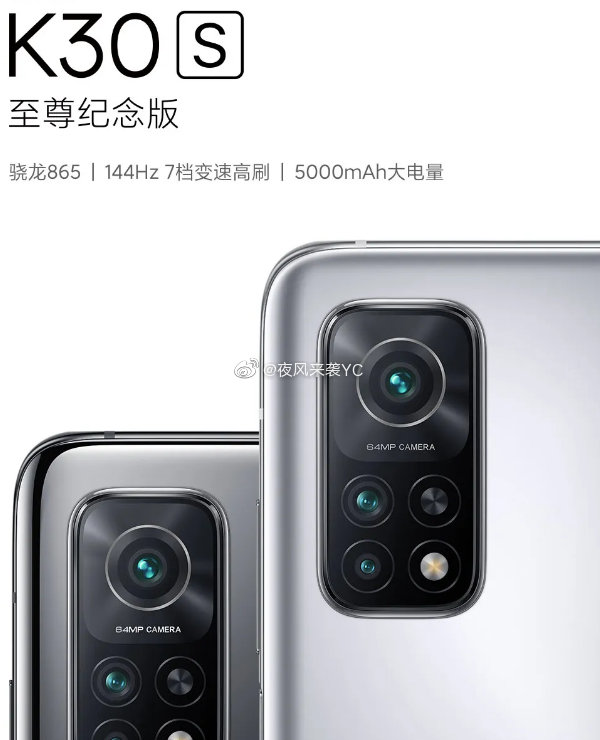 The phone will have up to 12 GB of LPPDR5 RAM and up to 512 GB of UFS 3.1 storage. The device will run Google’s Android 10 operating system with MIUI 12 skin on top and it will pack a 5,000mAh battery with 33W fast charging support.

Redmi K30S will be equipped with a triple camera setup with a 64-megapixel main camera, a 13-megapixel ultrawide lens, and a 5-megapixel macro lens. For the front, there will be a 20-megapixel selfie camera.