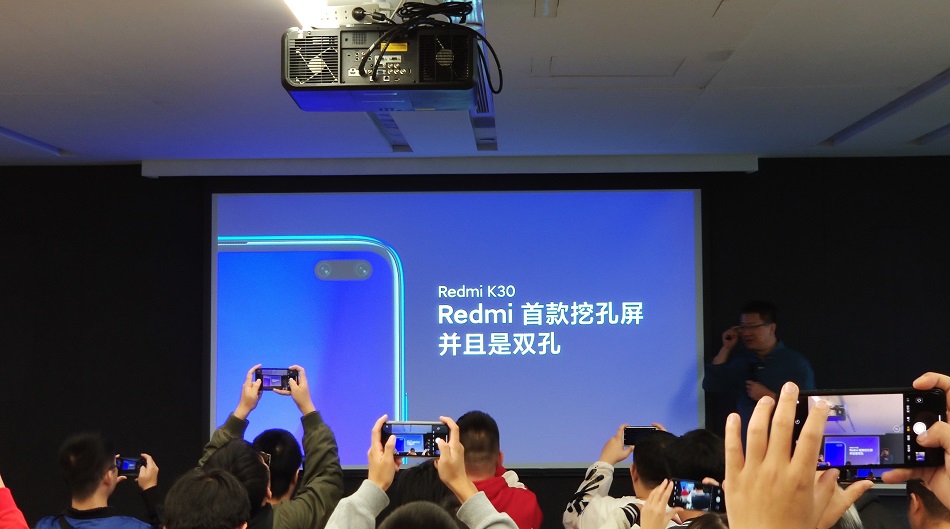 The company has also announced to launch Redmi's first AMD notebook on October 21.

Redmi general manager, Lu Weibing has already confirmed that the company is working on the successor of Redmi K20 smartphone, which is dubbed as Redmi K20. Now today, during the Redmi 8 conference, Lu Weibing has revealed that the Redmi K30 will be company’s first smartphone that will come with front Dual digging screen design (Dual Punch-Hole Camera setup), which means the smartphone will house a dual front camera setup embedded in the screen. Further, Redmi GM also revealed that the upcoming Redmi K30 will support SA/NSA dual-mode 5G, which means that the 5G modem used in the smartphone will support both autonomous (SA) and non-autonomous (NSA) network architectures. 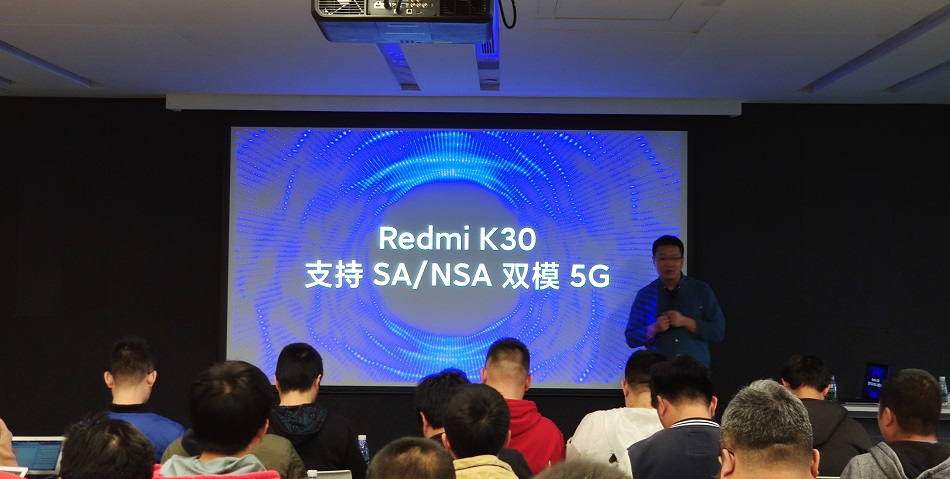 Moreover, during the conference, the company has also announced to launch Redmi’s first AMD notebook on October 21. As of now, no other details are available at this moment.

As per earlier reports, the Redmi K30 likely to come equipped with the Snapdragon 700 series 5G mobile platform, by this we can imagine that the Snapdragon 700 series chipset to be used in upcoming Redmi K30 will have support to SA/NSA dual-mode 5G. Further, Redmi K30 expected to have Quad-rear camera setup, large battery (4500mAh-5000mAh) with support to 30W/40W super-fast charging technology, UFS3.0 flash technology support and pre-installed MIUI11.

On the camera front, the K20 houses a triple-camera setup with 48-megapixel Sony IMX582 sensor, a 13-megapixel wide-angle lens and an 8-megapixel telephoto lens. On the other hand, the Redmi K20 Pro also features a triple-camera setup with the 48-megapixel primary lens with Sony IMX 586 sensor, f/1.75 aperture, laser autofocus, PDAF along with 13-megapixel wide-angle lens 124.8-degree field of view and an 8-megapixel telephoto lens with 2x optical zoom. For the front, both the smartphones come with a 20-megapixel selfie shooter. On the connectivity front, both the phones support USB Type C port, 3.5mm headphone jack, NFC, VoLTE, WiFi, WiFi hotspot, Bluetooth 5.0, and Dual Nano SIM with dual standby.