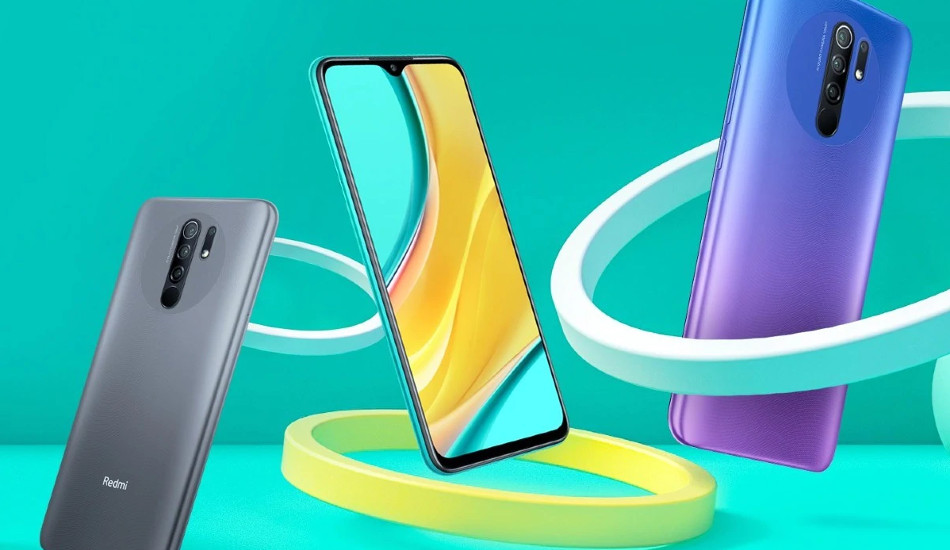 Xiaomi has started rolling out the latest MIUI 12 stable update to its Redmi 9 Prime. The update brings the new re-designed MIUI 12 user interface to the device. Recently Redmi 7A also received MIUI 12 update in India

The device was launched back in August in India last year with MIUI 11 based on Android 10. Now, the phone has received the MIUI 12 update.

The update comes with build number MIUI 12.0.1.0.QJCINXM and it isover 600MB in size. The Android 10 based update brings December Android security patch as well to the device.

When the update reaches your device, you will get a notification for the software update. In order to check the latest update manually, users can go to Settings > About Phone > System Update. Before starting the update, make sure to charge your device at least 50% with a stable Wi-Fi network.

For the specs, Redmi 9 Prime features a 6.53-inch Full HD+ IPS display with a screen resolution of 2340 x 1080 pixels. The smartphone is powered by a MediaTek Helio G80 processor along with up to 4GB of RAM and up to 128GB of internal storage. The phone is loaded with a 5020mAh battery and it comes with 18W fast charging support.