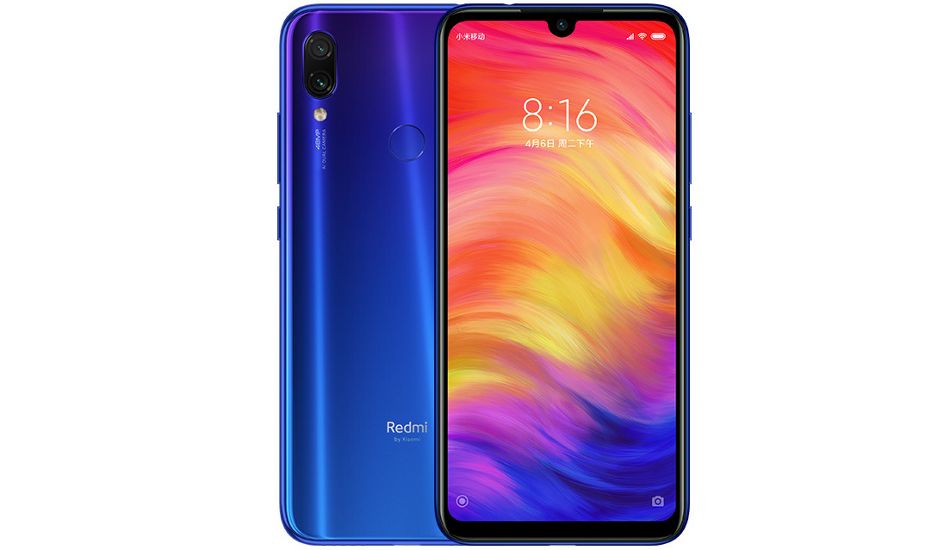 The listing reveals three models of the Redmi 7 including M180F6LC, M180F6LE and M180F6LT. All these variants of the alleged Redmi 7 will have a 10W charger in the box.

While Xiaomi is getting ready to launch Redmi Note 7 in India soon, the company is also working another smartphone, dubbed as Redmi 7. The Redmi 7 has received a Compulsory Certification of China (CCC or 3C) certification in China. The listing indicates the launch of the said smartphone is around the corner.

The listing reveals three models of the Redmi 7 including M180F6LC, M180F6LE and M180F6LT. All these variants of the alleged Redmi 7 will have a 10W charger in the box. The Redmi 7 with model number M180F6LG was approved by the IMDA (Info-Communications Media Development Authority) body of Singapore some months ago.

The Redmi 7 will be the successor to the Redmi 6 which was launched in India last year. The Xiaomi Redmi 6 sports a 5.45-inch HD+ (720×1440 pixels) with an 18:9 aspect ratio, runs MIUI 9.6 on top of Android 8.1 Oreo out-of-the-box and powered by MediaTek Helio P22 SoC. It has 3,000mAh battery with support for 5W charging, dual rear cameras with a 12-megapixel primary sensor and a 5-megapixel secondary sensor and a 5-megapixel front camera.

In January this year, Xiaomi CEO Lei Jun revealed that the Redmi 7 series will be priced in a range between 700 Yuan and 800 Yuan, which is approximately Rs 7,300 and Rs 8,300. As of now, more details about Redmi 7 specifications and launch period id not known but as per reports, the smartphone is likely to be announced in March or latest by the end Q2 in China.