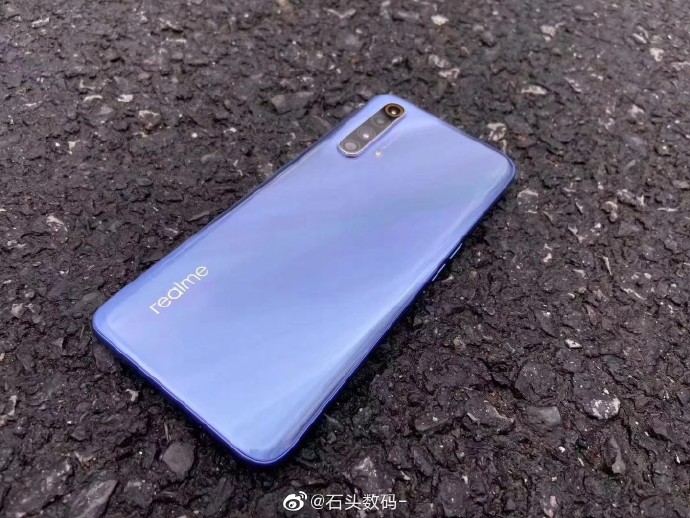 Realme X50 5G smartphone will come with support for Enhanced VOOC 4.0 Flash Charge technology that can charge the device up to 70 percent in just 30 minutes.

Realme X50 5G will be launching in China on January 7. Till now we have seen many teasers by the company for the upcoming launch. Now a couple of live shots of the Realme X50 have surfaced online. Additionally, the purported smartphone has also been spotted at 3C certification body of China.

As per the live shots on Weibo, Realme X50 will feature vertical quad camera setup at the upper-left corner with an LED flash. The left side of the phone has volume control buttons. 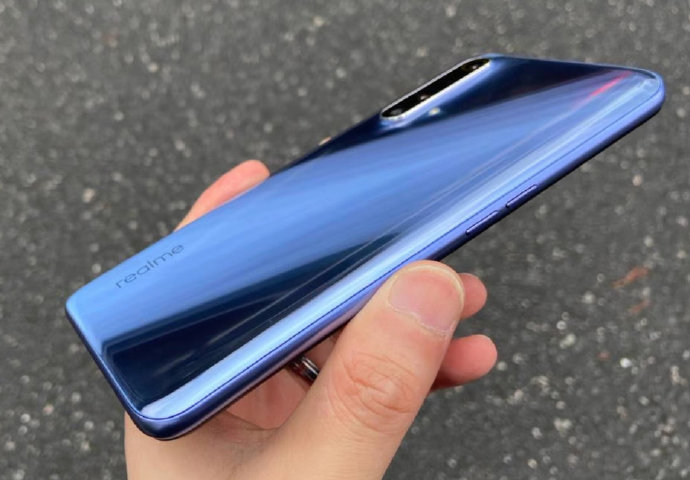 A recent post shared by the company revealed that the phone has a side-facing fingerprint reader located on the right side – a first for a Realme smartphone. It is embedded under the power button. 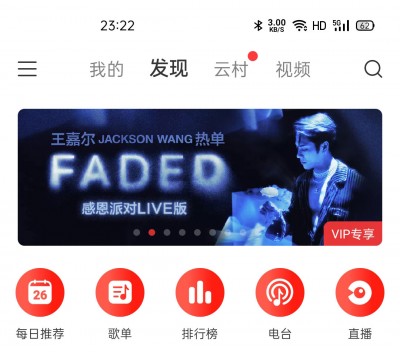 As per the 3C listing, Realme RMX2051 / RMX2025 5G phone will carry support for 30W fast charging. The company has already confirmed that the Realme X50 5G smartphone will come with support for Enhanced VOOC 4.0 Flash Charge technology that can charge the device up to 70 percent in just 30 minutes.

Realme X50 5G will be powered by the latest Qualcomm Snapdragon 765G 5G chipset. It will be backed by a 6GB/8GB RAM along with 128GB/256GB of internal storage. The phone will be backed by 4500mAh battery with VOOC 4.0 fast charging support.