Realme X2 Pro will be the first Realme smartphone to feature a telephoto lens and a 90Hz Fluid Display.

Realme is expected to launch the Realme X2 Pro smartphone in Europe and China. Now the phone also seems to be launching soon in India as well.A Chinese smartphone reviewer has revealed in a Twitter post that Realme X2 Pro will be launched in China on October 15.

Realme X2 Pro has now been certified by India’s BIS certification agency with model number RMX1931 which has been shared by tipster Sudhansu Ambhore. BIS certification is a means for providing a third-party guarantee of quality, safety, and reliability of products to the customer. The BIS certification has confirmed that the smartphone will be launched in India soon. 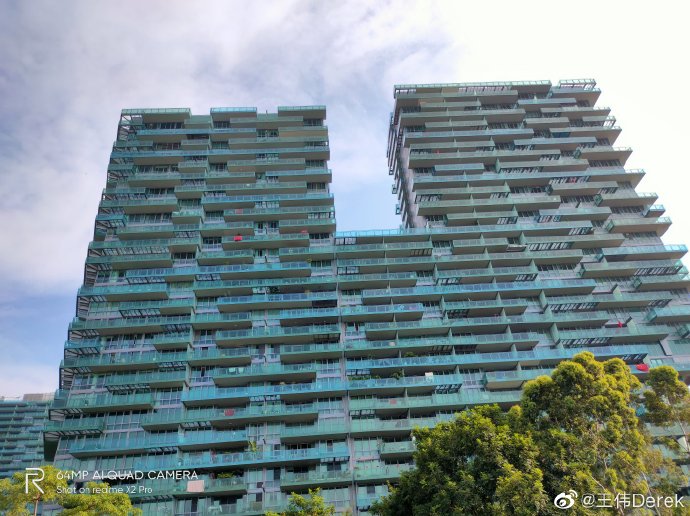 Realme X2 Pro will be equipped with a quad camera setup aligned in the center. Notably, this will be different from the company’s other quad-camera smartphones which have the camera setup placed on the top left corner. 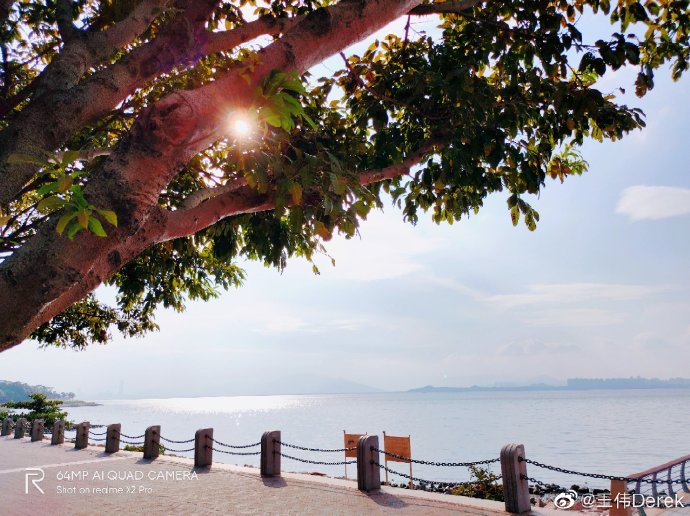 The phone will feature the Samsung GW1 64-megapixel primary sensor, a 115-degree ultrawide lens, a telephoto lens and a portrait lens. The quad cameras will offer up to 20X hybrid zoom.

It will be the first Realme smartphone to feature a telephoto lens and a 90Hz Fluid Display. Realme has also confirmed that Realme X2 Pro will feature Dual Stereo Speakers with Dolby Atmos and Hi-Res audio certification.

Realme X2 Pro will come with a 90 Hz screen refresh rate which can be toggled between 60 Hz and 90 Hz. The phone will feature 50W SuperVOOC Flash charge. The 50W SuperVOOC fast charging technology is capable of charging an empty 3,700mAh battery in 35 minutes.