Realme X gets a new update in India 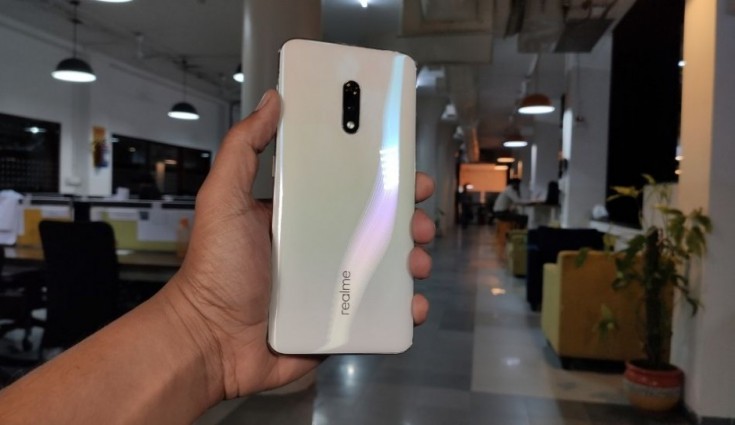 The update brings the latest security patch along with VoWiFi support for Reliance Jio and Bharti Airtel.

Realme has started rolling out a new update to its older Realme X smartphone in India. The update brings the latest security patch along with VoWiFi support for Reliance Jio and Bharti Airtel.

The update is around 220MB in size and it comes with version number RMX1901EX_11_A.12. The update adds the latest February 2020 security patch to the latest smartphone. It also brings support for ViWiFi for Bharti Airtel and Reliance Jio. This simply means that users can use the WiFi networks to make calls. Furthermore, the update also brings some bug fixes and improvements. It also updates some third-party applications to the latest version.

Users can check for the latest update by going to Settings > Software Update. Previously, the brand rolled out an update that fixes partial known issues and improves system stability.

The smartphone runs on Android 9 Pie operating system based on ColorOS 6.0 UI and it is backed up by a 3765mAh battery which supports VOOC 3.0 Flash Charge technology. The phone is powered by the Snapdragon 710 SoC that is paired with up to 8GB of RAM and 128GB of internal storage. It has an in-display next-generation light-sensitive screen fingerprint sensor.