Realme V5 will be launching on August 3. Now ahead of the China launch, the Realme V5 renders, colour and storage variants have been revealed.

Realme V5 is listed on Tmall and JD.com Chinese retailer sites revealing the colour options and variants of the upcoming smartphone. 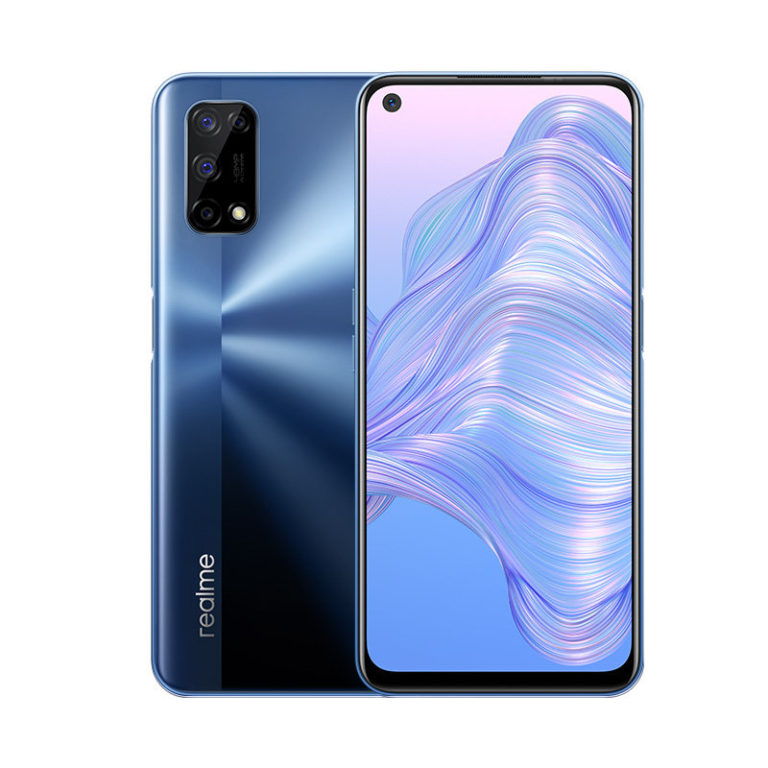 Meanwhile, as per a new report, Realme could also launch Realme V5 Pro bearing the model number RMX2121 alongside Realme V5. This phone will be an advanced version of the Realme V5.

The Realme V5 with model number Realme RMX2111 / RMX2112 5G recently surfaced on TENAA with its specifications. The phone will come in black, gray, green, and silver colours. Realme V5 will come with a 6.5-inch Full HD+ display with a screen resolution of 2400 x 1080 pixels. It will come with a single hole-punch display at the front. The right side of the phone will have a fingerprint scanner.

The smartphone will be powered by a 2GHz octa-core processor, which could be MediaTek Dimensity 820 or Dimenisty 720 chipset. The phone is said to come in 6 GB / 8 GB RAM and 64 GB, 128 GB, and 256 GB storage options in China. It will be backed up by a 5000mAh battery with 30W fast charging support and it will run on Android 10 based on Realme UI.

On the camera front, it is said to feature a 48-megapixel primary lens, 8-megapixel wide-angle lens, 2-megapixel macro lens and 2-megapixel depth sensor. For the front, there is a 16-megapixel selfie shooter.