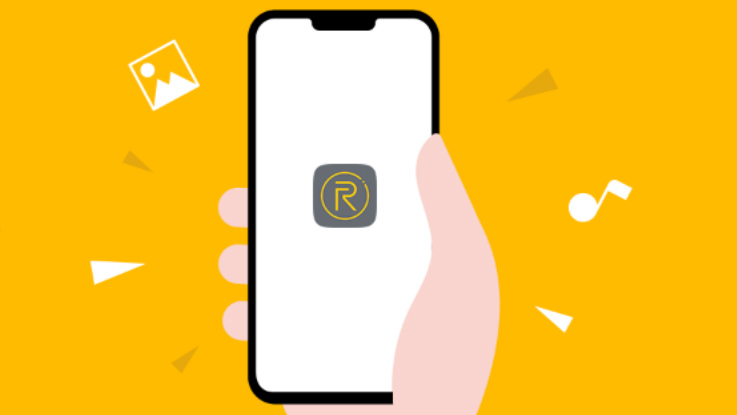 The company will also provide the links to manually download the update at a later stage.

The exact rollout dates for the said smartphones are not finalised yet, but the OTAs will be released around the time indicated for each device, the company said in a forum post. Realme has also revealed that OTAs will be a staged rollout and not all devices will receive an update on the very first day. The company will also provide the links to manually download the update at a later stage.

Starting with the update schedule, the Realme U1 will get a new update by the middle of January. The update will bring Android Security patch coupled with newly-designed camera watermark with Realme’s new logo. The update will also optimise reminders when Developer Options, Accessibility Mode and Device Manager are on. Lastly, it will add a Reboot option in shutdown interface.

Realme 2 and Realme C1 will receive the update by end of January. The new update will bring Realme material design theme, watermark of the company’s new logo in the camera section and Android security patch. Realme 2 Pro will also receive a new update by the end of January with latest Android security patch and newly-designed camera watermark with Realme’s new logo. The company will also release Bootloader Unlock and Kernal Sources for the said device by January 15.

Lastly, the Realme 1 will receive a new update in February. The update will bring latest Android security patch coupled with the Reboot option in shutdown interface. The update will also watermark of company’s logo. The company has also revealed that the Bootloader Unlock and Kernal Sources will be released around the middle of February.