Realme UI 3.0 has been announced at the Realme GT Neo 2 launch event. The OS should launch sometime in October with a list of eligible devices. 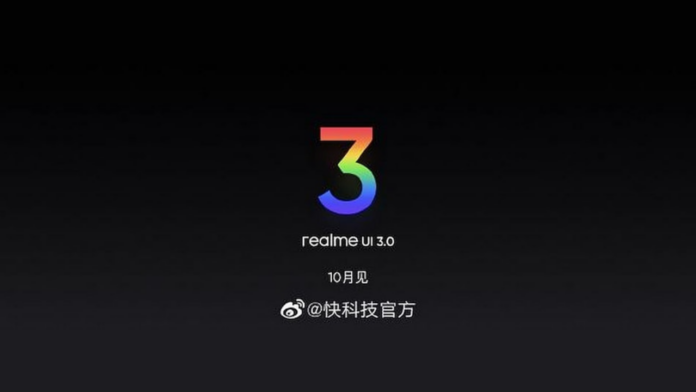 The report comes from MyDrivers on Weibo that Realme Vice President Xu Qi Chase announced Realme UI 3.0 at the Realme GT Neo 2 event. The new version of the operating system will reportedly launch sometime in October. During the launch, Realme should also inform as to which devices will receive the update.

Another post by WhyLab details that Realme UI 3.0 will share some features with ColorOS 12. Moreover, the new Realme UI 3.0 OS is expected to bring a new design with new privacy and security related features.

Under the hood, the Realme GT Neo2 packs Snapdragon 870 SoC which is paired with the Adreno 650 GPU GPU. It has up to 12GB LPDDR5 RAM and 256GB UFS 3.1 storage. For photos and videos, the phone comes with a triple rear camera setup. It has a 64-megapixel primary sensor with an f/1.8 lens, an 8-megapixel 119° Ultra Wide Lens with f/2.2 aperture, and a 2-megapixel macro sensor with an f/2.4 lens. Furthermore, for selfies and video calls, the device uses a 16-megapixel sensor.