It is expected that the Realme 10 series will likely launch sometime before October 2022 around Diwali festival. 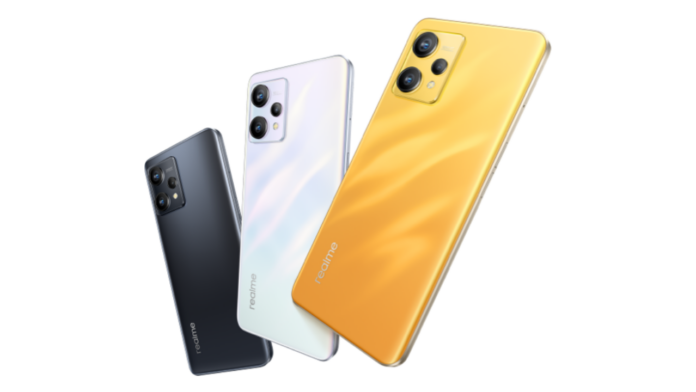 Realme will be launching new smartphones in India this year. This will include Realme 10 series as well as a cheap 5G smartphone. This has been confirmed by Realme India CEO, Madhav Sheth.

In an interview with GSM Arena, Madhav Sheth, said Realme will launch at least four new products in India. This will be including a cheap 5G smartphone as well. The company will launch a 5G phone for around Rs 10,000 and Rs 15,000 in the second half of 2022. As per him, this is a “much needed addition especially ahead of India’s 5G rollout expected to happen in the second half of 2022.”

Apart from this, Sheth also revealed that Realme will enter 2-3 new categories in the consumer durable segment. Further, he said that the company will share more information about these upcoming launches soon.

Additionally, Sheth said that there will be a better output of smartphones in the second half of 2022 since the chipset shortage has now started receding.

It is expected that Realme will launch Realme 10 series during or ahead of the Diwali festival in October. It is the time when many smartphone companies launch their new devices to benefit from the festive season sales.