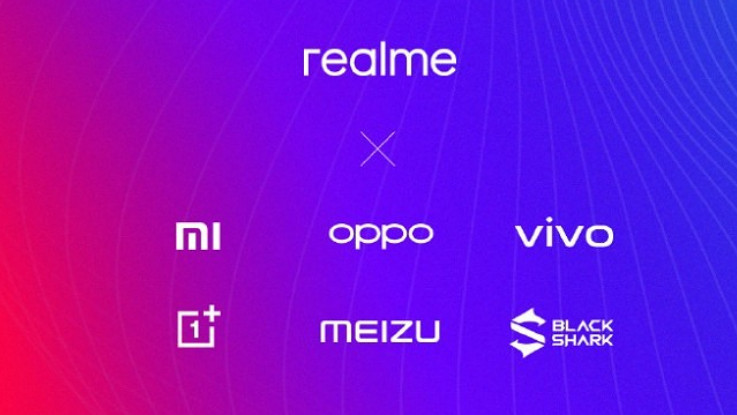 The move is said to benefit around 400 million users across the globe.

It has been confirmed that four more brands have joined the new p2p file transfer alliance. The list includes Realme, OnePlus, Black Shark and Meizu. With this, customers of the above-mentioned brands will be able to transfer files smoothly and effortlessly without using an internet connection. The move is said to benefit around 400 million users across the globe.

For the unintended, the working of peer-to-peer file transfer is pretty simple. The peer-to-peer transmission alliance is formed under the protocol for high-speed WiFi Direct transfer across mobile devices.

The file transfer function scans devices using Bluetooth Low Energy (BLE) that boasts a broader range as well as lower power consumption, and it transmits files using Wi-Fi P2P (Peer to Peer) technology, which is faster than Bluetooth but will not compromise users’ Wi-Fi connectivity. This also delivers an average transfer speed of 20MB/s.

Although it is now known how OnePlus, Realme and Meizu will implement the feature on their respective Android user interfaces, Black Shark has recently made some announcements. The brand has revealed that its new JoyUI 11 includes a P2P file transfer protocol. The company has rolled out the update to Black Shark 2 and Black Shark 2 Pro smartphones.