Realme has launched the Narzo 50i Prime in India with a Unisoc SoC, single rear camera, a 5000mAh battery and more. 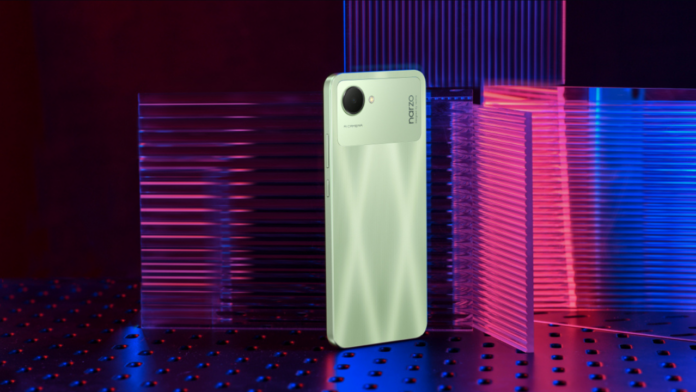 Realme has announced the launch of the Narzo 50i Prime in India. It is the latest budget offering from the brand to come in India with a Unisoc chipset powering it. Further, the device has a 5000mAh battery and supports microSD cards up to 1TB. Surprisingly, it runs on Android 11, which is actually disappointing considering the competition is already launching with Android 12.

The Realme Narzo 50i Prime will cost Rs 7,999 for the 3GB + 32GB variant and Rs 8,999 for the 4GB + 64GB model in India. It will be available for purchase starting September 23 on Amazon, where Prime customers will be able to order it a bit early, from 12 PM on September 22. The phone is coming in two colour options, namely Dark Blue and Mint Green.

The smartphone sports a 6.5-inch HD+ LCD display with a 120Hz touch sampling rate and an 88.7% screen-to-body ratio. The Realme Narzo 50i Prime is backed by a 5,000mAh battery that supports 10W charging. The device measures 8.5mm in thickness and weighs around 182 grams.

Realme Narzo 50i Prime vs Redmi A1

As mentioned, the competition, such as the newly launched Redmi A1, which actually costs Rs 1,499 less than Realme Narzo 50i Prime for the base variant, is running on Android 12 Go Edition. The latest and a cleaner Stock Android experience on the Redmi A1 might attract more customers.

Also, the Redmi A1 has the same display and battery capacity as the Narzo 50i Prime, which makes it a slightly better deal for buyers who don’t have issues with lesser RAM and an older processor.

However, despite being an older chip, the performance on Redmi A1 should be smooth enough for daily usage as it is running the Stock Android OS. The only other trade-off with the Redmi A1 is that it supports SD cards only up to 512GB in comparison to 1TB on Narzo 50i Prime. 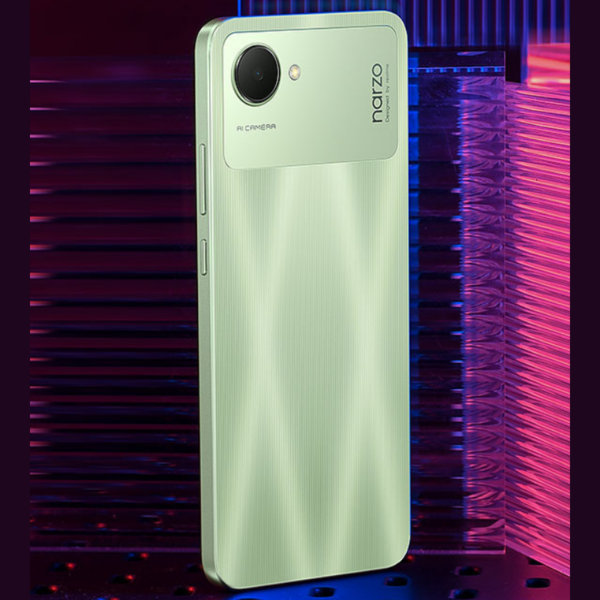