Realme 8 spotted on Geekbench, to be powered by Dimensity 720 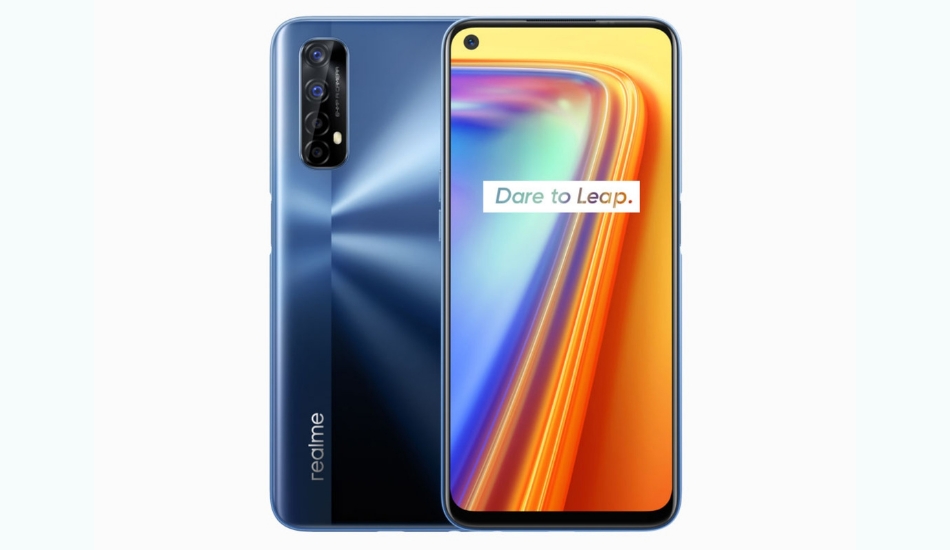 Realme is getting set to launch the Realme 8 that has been spotted on Geekbench.

A new device by Realme has been spotted on Geekbench with the model number RMX3092. The device is likely to be called the Realme 8 that will be the successor to the Realme 7 which was introduced by the company back in September.

Known tipsters Mukul Sharma and Abhishek Yadav both have confirmed that the model number is associated with the Realme 8. The geekbench listing reveals very little about the phone but it should most likely come with 5G connectivity.

As per the listing, the device will be powered by the MediaTek Dimensity 720 octa-core processor that will be paired with 8GB of RAM. The device will run on Android 10 and should also support 65W fast charging.

Yadav also conveyed that the device has been spotted on BIS website as well, suggesting the device’s future arrival in India. As said, we have very less information at hand for the device and it could be months away, considering its predecessor was launched in September of 2020.

To recall, the Realme 7 was powered by the octa-core MediaTek Helio G95 processor along with Mali-G76 3EEMC4 GPU. It had a quad-camera setup with a combination of 64-megapixel primary lens with Sony IMX682 sensor, 8-megapixel ultra-wide angle lens with f/2.3 aperture, 2-megapixel portrait sensor and a 2-megapixel 4cm macro lens. For the front, there was a 16-megapixel selfie shooter with f/2.5 aperture

On the front, it had a 6.5-inch Full HD+ LCD display with a screen resolution of 2400 x 1080 pixels, 90Hz screen refresh rate, 480 nits brightness and Corning Gorilla Glass protection.