Realme 7i colours and storage options leaked ahead of India launch 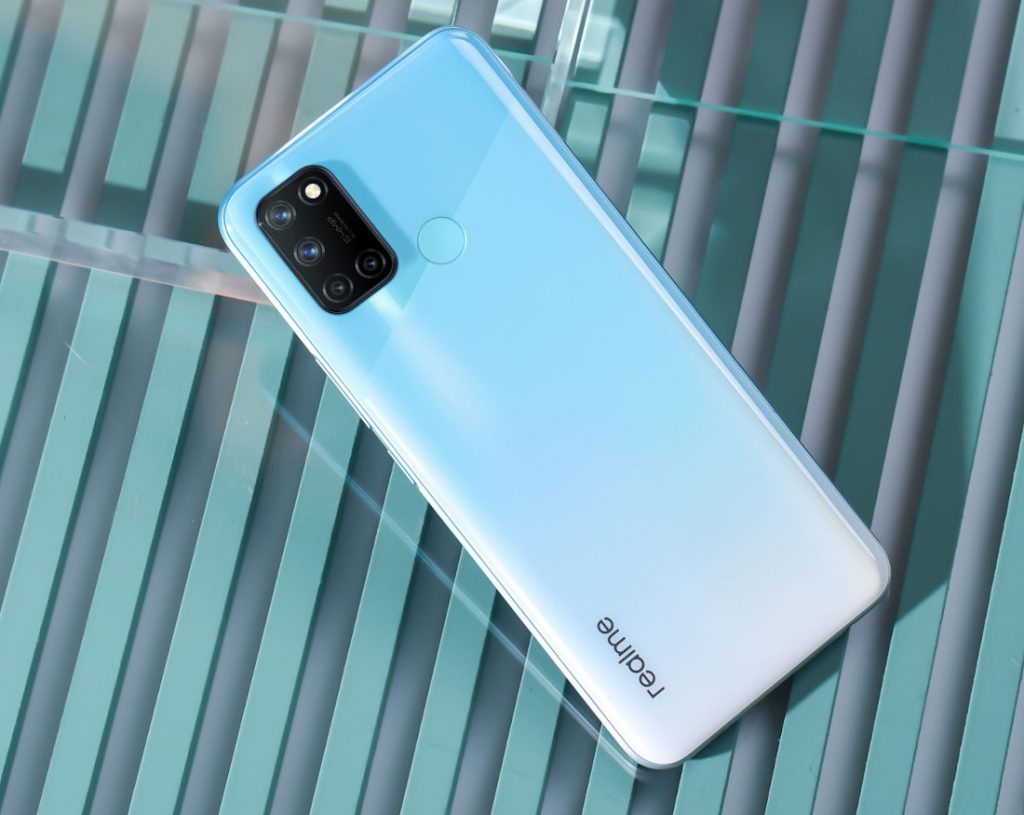 Realme recently introduced the Realme 7i smartphone in Indonesia.

Realme 7i is said to be launched in India next month. Now ahead of the launch, the colours and storage options of Realme 7i have leaked online.

Furthermore, another tipster Himanshu has leaked the colours and storage options of Realme 7i. As per the leak, Realme 7i will come in two storage variants – 4GB RAM with 64GB storage and 4GB RAM with 128GB storage. Additionally, the smartphone is said to come in two colour options including Fusion Green and Fusion Blue.

Realme 7i comes with a 6.5-inch Full HD+ display with a screen resolution of 1600 x 720 pixels, 90Hz refresh rate, Corning Gorilla Glass protection. It has a single hole-punch display at the front for the selfie camera. The smartphone is powered by the 2GHz Snapdragon 662 octa-core processor paired with 8GB RAM and 128GB internal storage. The storage can be expanded by up to 256GB storage.

The phone has a rear-mounted fingerprint scanner. It is backed up by a 5000mAh battery with 18W fast charging support and it runs on Android 10 based on Realme UI.