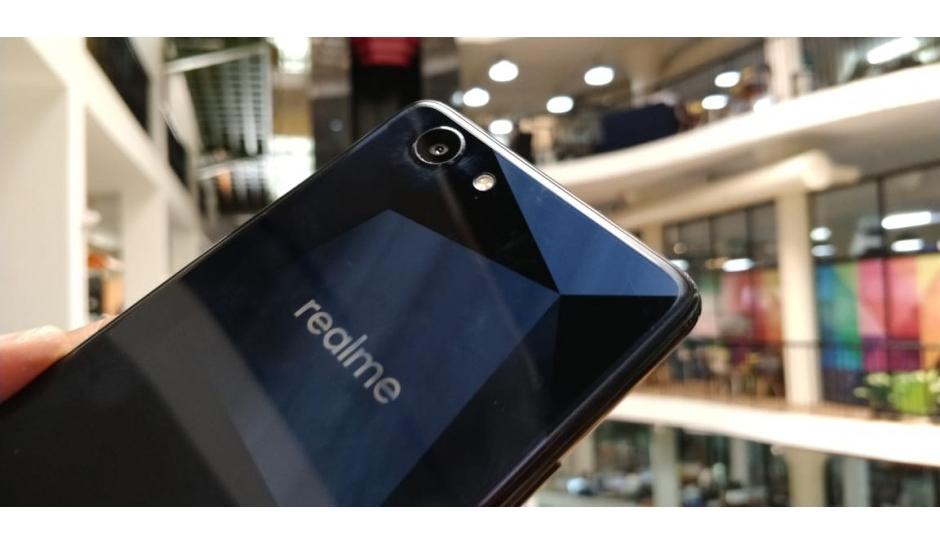 Realme CEO Madhav Sheth has hinted that the company is working to bring the new Realme 7 series to India.

Realme is all set to launch its new wave of smartphones with Realme 7 and Realme 7 Pro. Realme CEO Madhav Sheth has hinted that the company is working to bring the new Realme 7 series to India.

Madhav Sheth took Twitter to tease the launch of the upcoming smartphones. He said, “I can see that you guys were missing me from the past couple of launch events. Well, I was busy making 2 new smartphones for you, and I have to make them Super Good! #BuildingTheFaster7” The hashtag reveals that the upcoming series will be named as Realme 7 series. Furthermore, he said that he is working on two smartphones, which could be none other than Realme 7 and Realme 7 Pro.

Coming to the Realme 7 Pro, the tipster claims that it will be available in Mirror Blue and Mirror Silver colour options. The smartphone will be available in two memory options including 6GB RAM + 128GB of internal storage and 8GB RAM + 128GB of internal storage. The smartphone is said to be powered by the latest Qualcomm Snapdragon 765 5G processor. This could also mean that the phone will support 5G networks, meaning that it could be priced somewhere around Rs 20,000 to Rs 25,000.