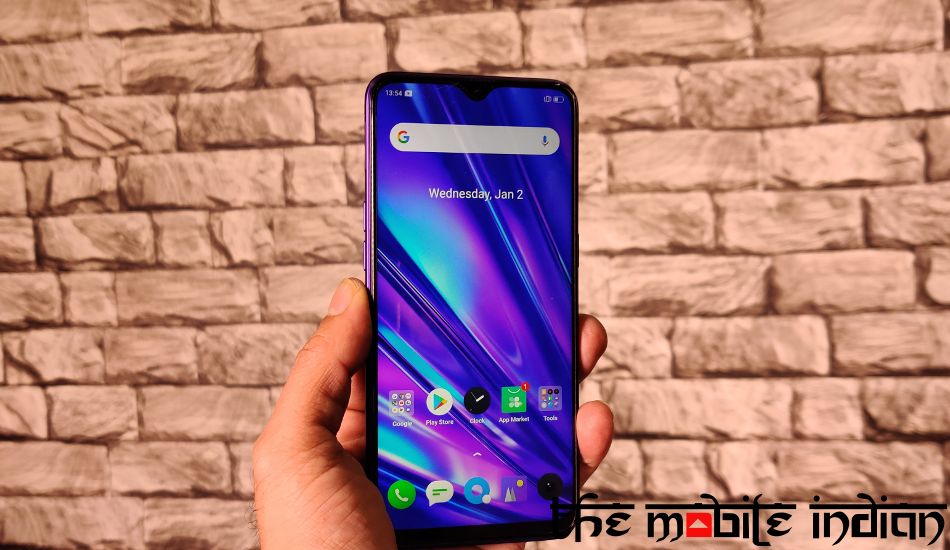 The new ColorOS 6.0 update is 341MB in size and it comes with version number RMX1971EX_11_A.09. The update improves system stability, performance for camera previews, and bumps up the Android security patch level to August 5, 2019.

The update is now available as an over-the-air update and will roll out to all Realme XT users in the coming few weeks. One can also check for the latest update by going to Settings > Software Update > Download and Install.

Realme 5 Pro has a 6.3-inch full HD+ display with a screen resolution of 2340 x 1080 pixels and Corning Gorilla Glass 3+ protection. It’s powered by Qualcomm Snapdragon 712 processor with Adreno 616 GPU. The device runs on Color OS 6.0 which is based on Android 9 Pie w. It has a 4035mAh battery with VOOC 3.0 Flash Charge support.