Realme 2 Pro to get Android Pie ColorOS 6 beta on May 15, older Realme phones to follow 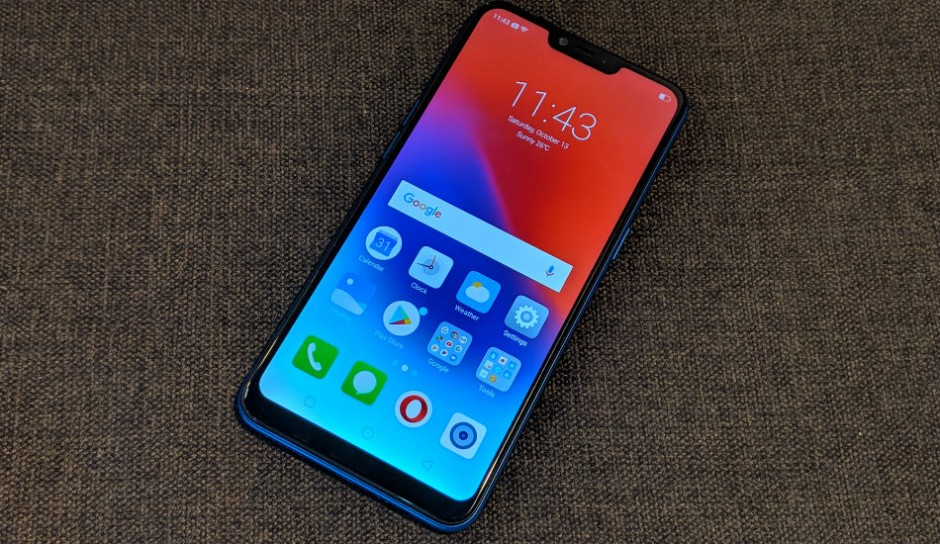 Realme has now announced that beta testing for the Android Pie-based ColorOS 6 update will start on May 15 for the Realme 2 Pro. This will be followed by the Realme 1 and Realme U1 on June 5; and Realme 2 and Realme C1 on June 15. With ColorOS 6, Realme will also add Hyper Boost 2.0 on all its phones.

Realme recently announced the Realme 3 Pro, but it’s trying to make a mark on providing software updates to its older phones as well. The ex-subbrand of Oppo has now revealed the updated schedule for Android Pie-based ColorOS 6 beta which will come first for the Realme 2 Pro, followed by other Realme phones.

The news comes a month after Realme confirmed that Android Pie will come to Realme 1, Realme 2, 2 Pro, C1 and U1 within the first half of 2019. The company has now announced through an official forum post saying beta testing for the Android Pie-based ColorOS 6 update will start on May 15 for the Realme 2 Pro.

Following the beta testing of ColorOS 6 on Realme 2 Pro, the company will be pushing the same update for the Realme 1 and Realme U1 on June 5. This will later be followed by the Realme 2 and Realme C1, both getting Android Pie update on June 15.

Realme has also confirmed that the transition from beta to final will be in a phased manner which means it will take 15 to 20 days to receive the final stable update. What this means is Realme will be updating most of the above-mentioned phones by the end of June or early July.

With ColorOS 6, Realme will also add Hyper Boost 2.0 on the Realme U1, Realme 2 Pro and Realme 1. The feature basically tunes the gaming performance of the smartphone to improve response rate. The new feature is loaded with Touch Boost and Frame Boost, which the brand claims increases the touch operation response time by 16.2 percent and frame stability by 38 percent.