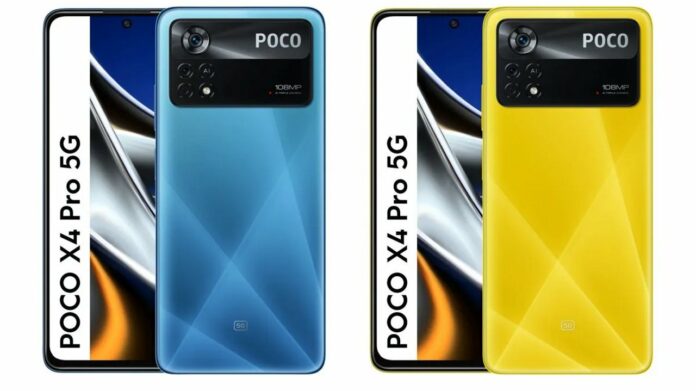 According to tipster Mukul Sharma, Poco X4 5G will make its debut in the country soon. Further, the tipster says that the network testing of the phone has already begun. The tweet has been deleted now.

In a separate tweet, the tipster says that the Xiaomi device with the 2201116PI model number has been spotted at BIS (Bureau of Indian Standards). The listing suggests that the phone will soon be launched in India as Poco X4 5G.

Further, the device runs on Android 11 with the company’s MIUI 13 skin on top. Finally, it is backed by a 5,000mAh battery with support for 67W fast charging.