Phones that are better than Apple iPhone 5c

There are several better alternatives to the iPhone 5c, which impress with their features and performance.

iPhone 5c is all set to make its debut in India. The 16 GB version of the handset is to be available for Rs 41,900 while the 32 GB version is to cost Rs 53,500 in India. Though there is no such thing as an affordable iPhone, the pricing of Apple iPhone 5c puts it directly in the top league of smartphones in India.

But is it worth that price? We have sorted out a few handsets that are better than the Apple iPhone 5c; of course this suggestion is not for die hard Apple fans.

But before we discuss its competitors here is a brief summary of features of the Apple iPhone 5c. It has a 4 inch display with 1136 x 640 pixel resolution. The A6 chipset based handset has iOS 6 operating system, an 8 megapixel rear camera, 1.2 megapixel front camera, and memory depending on the model you buy (32 GB or 16 GB as stated above).

If you want the best camera smartphone, look no further than the Lumia 1020, which comes with a huge 41 megapixel rear Pureview camera and a 1.2 megapixel front camera. There is a Xenon flash in the handset as well. 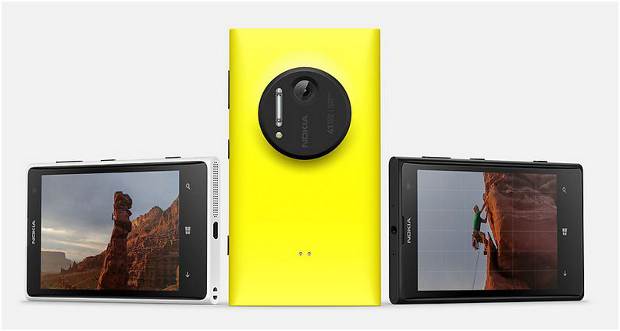 It is no walkover when it comes to muscle power either. The Nokia Lumia 1020 has 32 GB internal memory, 2 GB RAM, a dual core 1.5 GHz Snapdragon processor and Windows Phone 8 operating system. Its 4.5 inch Amoled display comes with 1280 x 768 pixel resolution. The Lumia 1020 has a 2000 mAh battery as well which promises to provide 13 hours of 3G talktime.

You can read its full review here

This is yet another gorgeous and powerful handset that is praised by many. It has a metal body and a 4.7 inch IPS display with full HD resolution and Gorilla Glass 2 protection; a powerful 1.7 GHz quad core processor, 2 GB RAM, 32 GB internal storage, and a 64 GB expandable storage slot. It has a huge 2300 mAh battery as well. 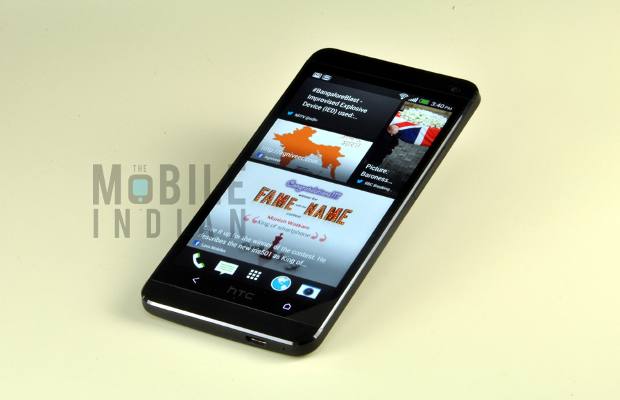 You can read the full review here (https://www.themobileindian.com/reviews/755_HTC-One-review).

The Note 3 has a 5.7 inch Super Amoled touchscreen with full HD resolution. It has an octa core processor, and is the only smartphone to have one. Besides, it comes with 3 GB RAM, another first for a smartphone. Samsung Galaxy Note 3 also has a soft leather back panel, which gives ultimate grip and is very comfortable. Also, despite having a huge 5.7 inch display, it measures only 168 grams and is 8.3 mm thick. 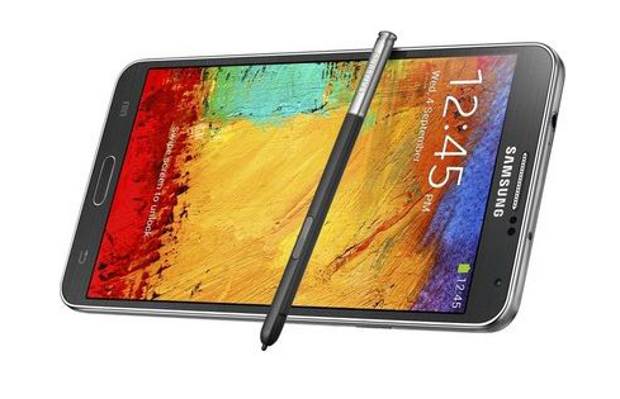 It was launched in September and is touted as the best camera smartphone of Sony till date as it comes with a 20.7 megapixel rear camera with Sony’s G lens, F2.0 aperture and Exmor sensor. In the front it has a 2 megapixel camera. 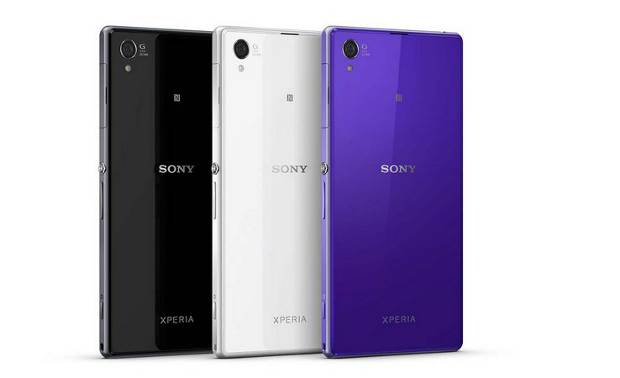 Besides its camera, the Sony Xperia Z1 is also quite well armed when it comes to other hardware. It has a 5 inch display with full HD (1920 x 1080 pixel) resolution. This 8.5 mm thick smartphone weighs 170 grams and comes in black, white and purple colours. The Sony Xperia Z1 also has Android 4.2, a 2.2 GHz Qualcomm MSM8974 quad core processor, 16 GB internal storage, a 64 GB expandable storage slot and 2 GB RAM. It has a 3000 mAh battery as well. 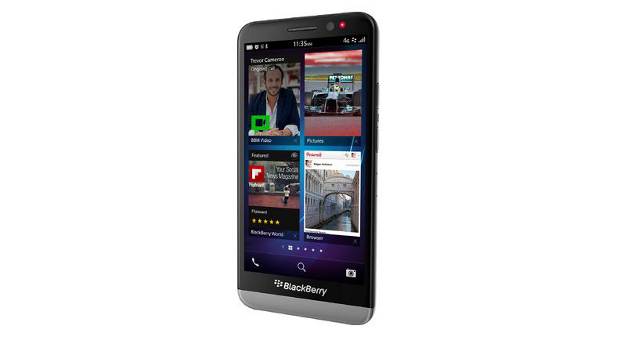