Apart from display resolution, the Panasonic T40 offers decent features and will give a tough competition to current market leaders.

Panasonic today introduced a new smartphone under its T series, named as the Panasonic T40. It is priced at Rs 5,990 and will be available in the market starting today. 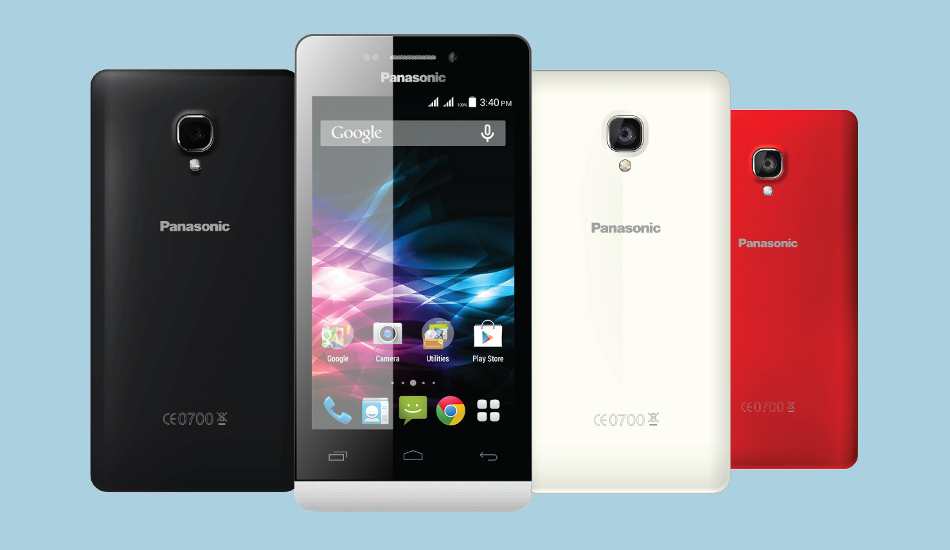 The Panasonic T40 comes with a 4 inch IPS display at a resolution of 800×480 and it weighs just 117 grams. The model is available in three colors which include the Bright Red, Dark Grey and White. Powered by a 1.3GHz Quad core processor with 1GB RAM, the T40 offers 8 GB internal storage which is expandable to 32GB using a microSD card. 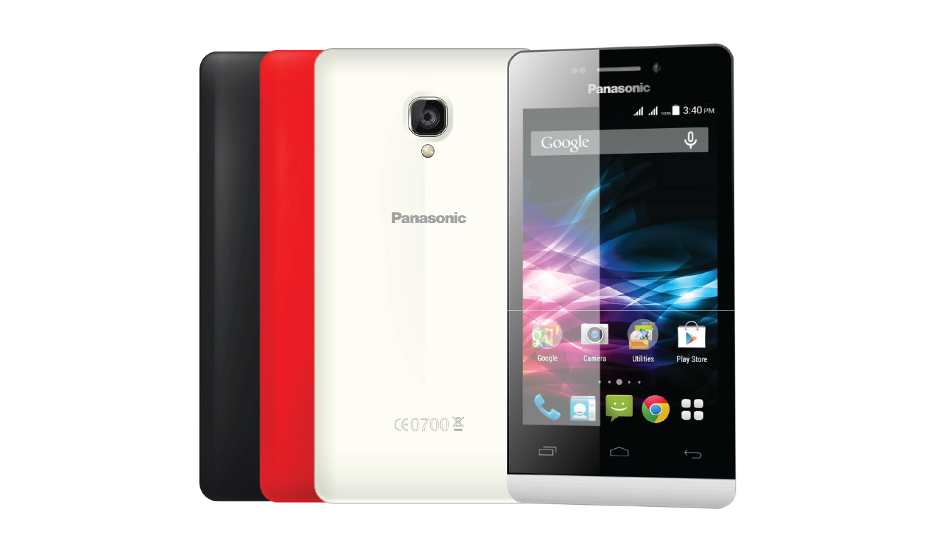 Panasonic T40 has a 5 megapixel rear camera with Autofocus and is befriended with an LED flash. The phone runs the latest Android KitKat 4.4.2 and is enriched with Panasonic’s intuitive Gesture Play+ UI. The gesture based interface allows a user to quickly open apps directly from lock screen. It can be reverted to Android Launcher as and when the user sees fit. Panasonic T40 is also preloaded with some useful apps like the Pop-i player- a versatile video player that can be resized and kept anywhere on the home screen, allowing the user to use the phone simultaneously and the Music CafÃ© designed for single hand use. 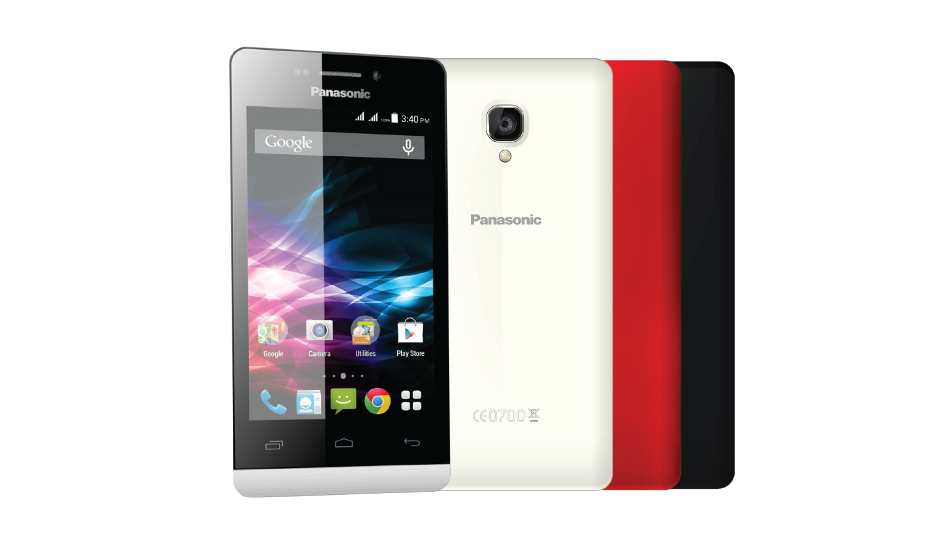