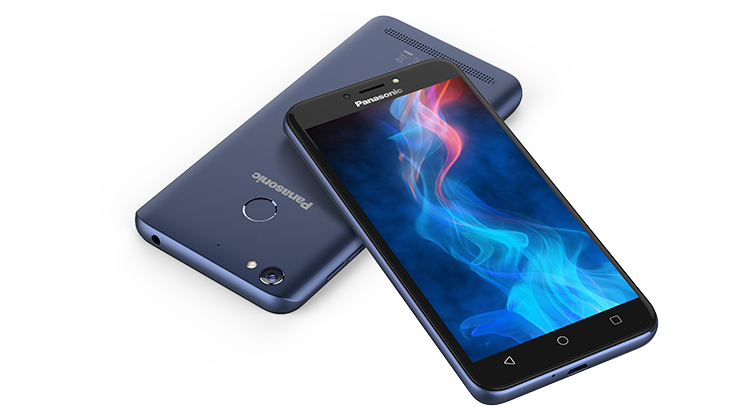 Panasonic has today announced the launch of a new budget-centric smartphone, the P85 NXT, in India. Priced at Rs 6,999 and it is available at leading stores across the country in Blue, Gold and Black colour options.

The latest smartphone from Panasonic comes loaded with Arbo Hub, which basically gives access to multiple apps and services on a single platform. The major highlight of the phone is the 4000mAh battery with reverse charging feature, which allows users to charge other gadgets.

Jumping straight to the specifications, the Panasonic P85 NXT features a 5-inch HD display with a screen resolution of 1280 x 720 pixels along with 2.5D curved glass and Corning Gorilla glass protection. The phone is powered by a 1.3GHz quad-core Qualcomm Snapdragon processor, though the company has not mentioned the model of the chipset.

The device is backed by a 2GB of RAM and 16GB of internal storage, which can be further expanded up to 128GB via amicroSD card slot. On the camera front, there is an 8-megapixel rear camera and a 5-megapixel front-facing camera.

It runs on an older Android 7.1.2 Nougat operating system, which is quite odd as most of the competition is now offering Android Oreo. There is a fingerprint sensor at the back panel and it also comes loaded with Face Unlock feature. On the connectivity front, it is equipped with 4G VoLTE, Bluetooth, GPS, AGPS, FM radio, dual-SIM and micro USB port. The phone measures 141.7 x 70.8 x 9.3mm and weighs 173.8 grams.