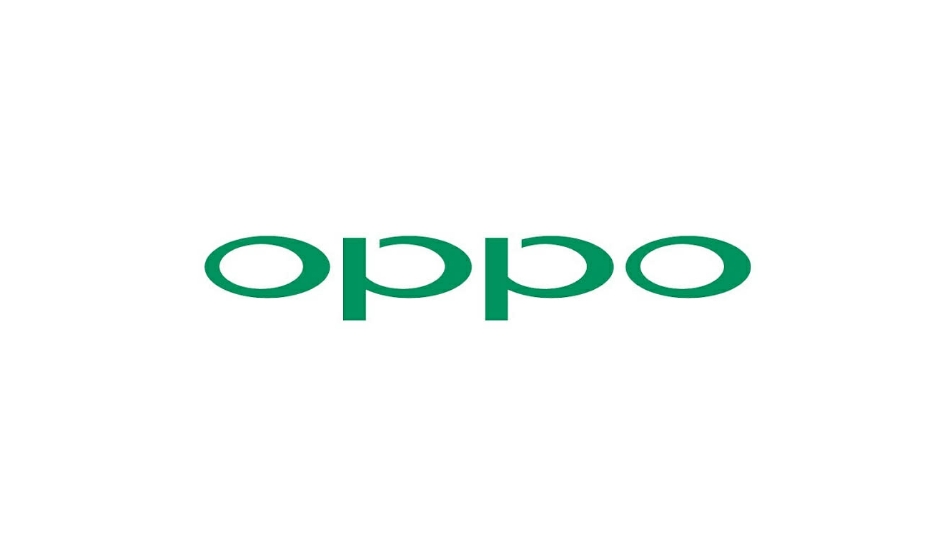 Oppo is said to launch a smartphone that could exclusively be powered by the Snapdragon 870, a lite version of Snapdragon 875.

As per the tipster, the theoretical performance of the chip is better than Snapdragon 865+ and could be clocked at 3.2Ghz. Not only the rumours regarding the chip have emerged, but also the first smartphone that could power it, which should be a device from Oppo.

It is a smaller version of Snapdragon 875 because the clock frequency would be less than it. There’s no word regarding the official name for the chip but it can be called the Snapdragon 870 as of now.

While a device from Oppo can exclusively be powered by the Snapdragon 870, another device by the chinese company is said to be launched which could be powered by the MediaTek Dimensity 720 processor and is to be named as the Oppo K7x.

The TENAA listing suggests that the phone features a 6.5-inch full-HD+ (1,080×2,400 pixels) display. It is also found to have an octa-core SoC, paired with 6GB and 8GB RAM options.

The 5G-supporting Oppo phone was also listed with 64GB, 128GB, and 256GB of onboard storage options. The TENAA listing also showed that the phone includes a quad rear camera module, with a 48-megapixel primary sensor, 8-megapixel secondary sensor, and two 2-megapixel sensors. There is also a 16-megapixel camera sensor at the front.

It is supposed to run on Android 10.