Oppo Reno Ace to be fully charged within 30 Minutes 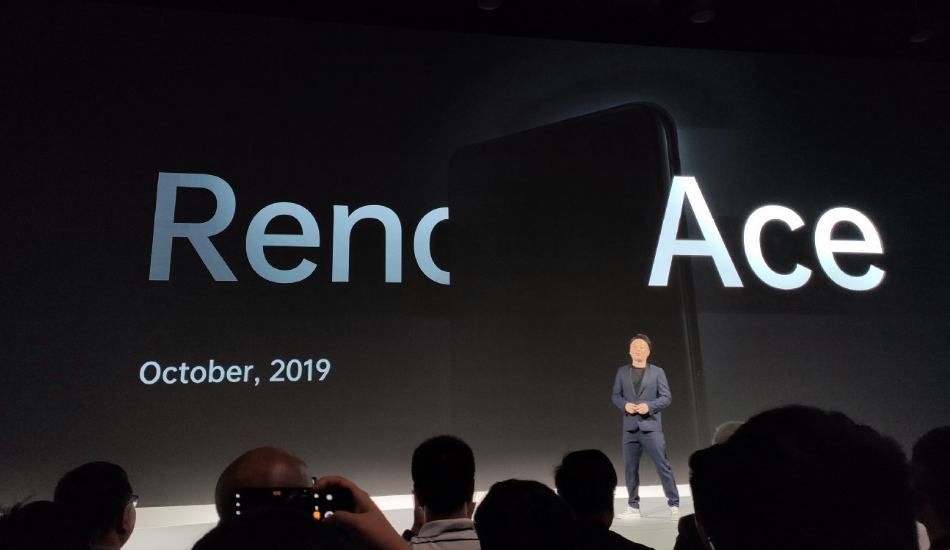 Oppo has claimed that the 65W SuperVOOC Flash Charger can charge the upcoming Reno Ace 4000mAh battery in about 28 minutes.

Oppo has posted a video on Chinese microblogging website, Weibo, which reveals more details about its 65W SuperVOOC fast charging technology. In the teaser video, the company has claimed that the 65W SuperVOOC Flash Charger can charge the upcoming Reno Ace 4000mAh battery in about 28 minutes.

Oppo Reno Ace will be arriving as the company’s first phone with 90Hz refresh rate display. As of now, no other details of the upcoming Reno Ace smartphone are known. The phone will be a flagship device and it is expected to be powered by Snapdragon 855 plus processor with support for liquid cooling and improved cameras. It is also said to offer support for 5G cellular connectivity.

The phone will be the fourth Reno series phone to launch in a span of two months after the Chinese company introduced theReno 2, Reno 2Z and Reno 2F smartphones in India in August.