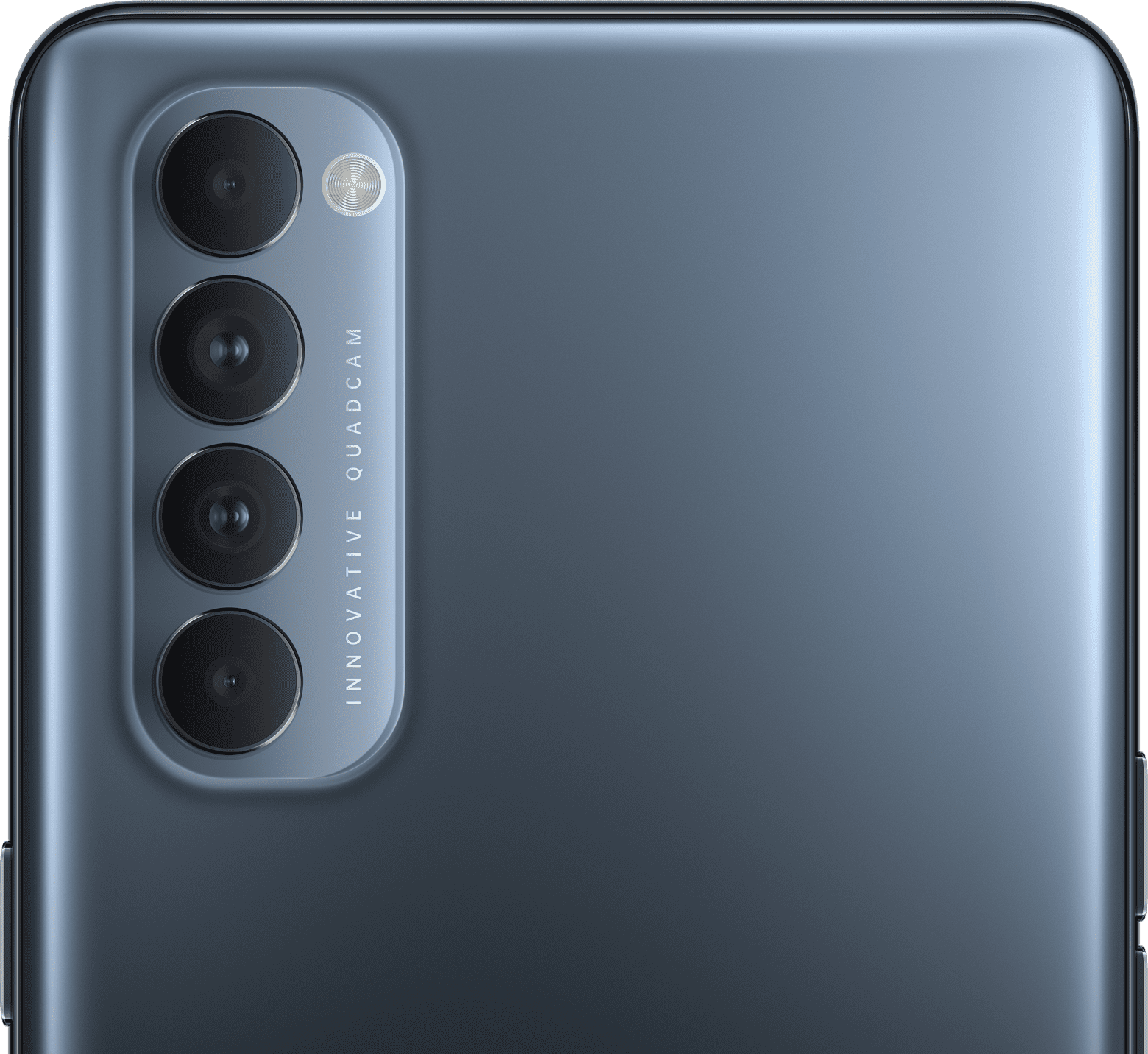 Oppo Reno 4 SE appears in a TENAA listing which is supposed to be a special edition of the Oppo Reno 4 which got launched in India back in July.

The design of the device looks similar to that of F17 Pro, and should come under the Oppo Reno 4 series. The new device will reportedly be called Oppo Reno 4 SE.

The report popped up on Weibo and claims that the Reno 4 Special Edition (SE) is another variant of the Reno 4. According to TENAA’s listing, the device will have a 6.43-inch Super AMOLED display with a 90Hz refresh rate. The device is said to be powered by MediaTek’s Dimensity 800 which suggests that the phone will also have 5G connectivity. 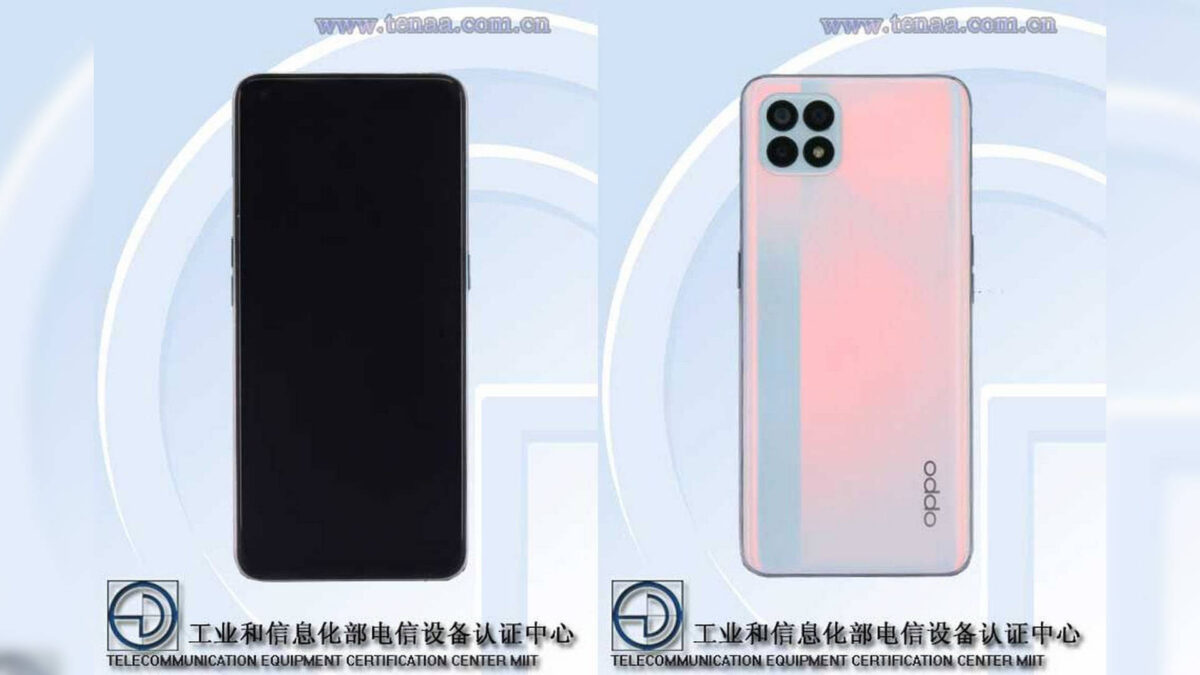 The camera specifications have also leaked in detail which say that on the rear, the phone will sport a 48MP Sony IMX586 primary sensor, a 2MP depth sensor and an 8MP ultra wide-angle camera. While on the front, the phone should have a 32MP shooter.

According to the leaked image, the design of Reno 4 SE resembles the Oppo F17 Pro a lot where it has the same camera design but instead of the 4th camera, there is a flashlight.

The phone is expected to be backed by a not-so-impressive 4300mAh battery considering the device will have a Super AMOLED display with 90Hz refresh rate, that eats up a lot of battery. But the device will support 65W fast charging which should charge the battery at an insanely fast rate.

The Weibo report also suggests that the phone will be priced around 2,599 yuan (approx Rs 28,000). The launch dates or availability of the device in different countries is still yet to be confirmed, and we should know more about it soon.

The Reno 4 Pro got launched in India back in July at a price of Rs 34,990. It had a curved 6.5-inch Full HD+ Super AMOLED 90Hz display. It ran on Snapdragon 720G paired with 8GB of RAM and 128GB of Storage which was expandable too.

The phone was super slim with just 7.7mm thickness. The phone had 4 cameras which included a 48MP Sony IMX586 primary sensor, an 8MP wide-angle camera, a 2MP Macro camera and a 2MP Mono camera. On the front, the device had a 32MP shooter.

The phone had an in-display fingerprint scanner and was backed by a 4000mAh battery with 65W SuperVOOC 2.0 fast charging.