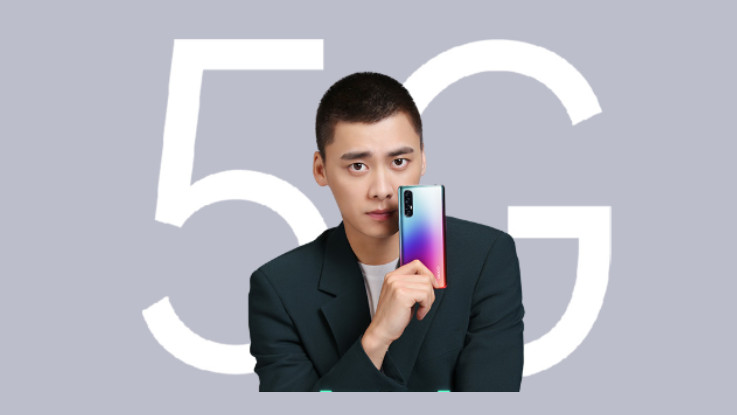 Oppo Reno 3 will be powered by the latest MediaTek Dimensity 1000L 5G processor.

Oppo has recently confirmed that it will be launching its Oppo Reno 3 series in China on December 26. Now, just ahead of the official launch, the company has revealed some key information about Oppo Reno 3 and Oppo Reno 3 Pro.

To start with Oppo Reno 3, the company has confirmed that it will be powered by the latest MediaTek Dimensity 1000L 5G processor. The company revealed this information on its official website, where it is currently running a contest for its upcoming smartphones.

To recall, the company recently announced its Dimensity 1000 5G chipset. The chipset is designed to support stand-alone and non-stand alone (SA/NSA) sub-6GHz networks, and includes multi-mode support for every cellular connectivity generation from 2G to 5G. So, one could expect the Dimensity 1000L to be just another variant of the recently-launched processor.

Meanwhile, Oppo VP Brian Shen has revealed that Oppo Reno 3 Pro will come loaded with an enhanced version of VOOC 4.0 fast charging. He has posted a graph that shows the VOOC 4.0 will be able to charge the smartphone 50 per cent in just 20 minutes and it will be fully charged in about 55 minutes. 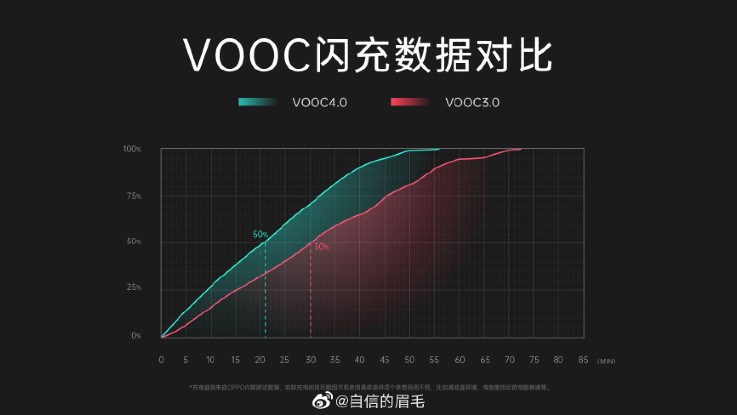 Recollecting some rumoured specs, the Oppo Reno 3 Pro will feature a 6.5-inch AMOLED Full HD+ display. There is a punch-hole design, which is located at the top-left corner. The phone will be powered by 2.4GHz octa-core processor which is Qualcomm Snapdragon 765G chipset.

Oppo Reno 3 Pro 5G will have 8 GB of RAM and 128GB of internal storage. The phone will lack a microSD card slot. It will have a quad camera setup of 48-megapixel + 13-megapixel + an 8-megapixel + 2-megapixel sensors.