This is the third handset of Oppo to be made available in India after Oppo N1, Oppo Neo, and the Oppo Find 5 Mini.

Chinese handset giant, Oppo has made available yet another Android smartphone in India. Called as Oppo R1, the phone is now available online for Rs 26,990. This is the third handset of the Chinese vendor, which entered in India in January this year, after Oppo N1, Oppo Neo, and the Oppo Find 5 Mini. 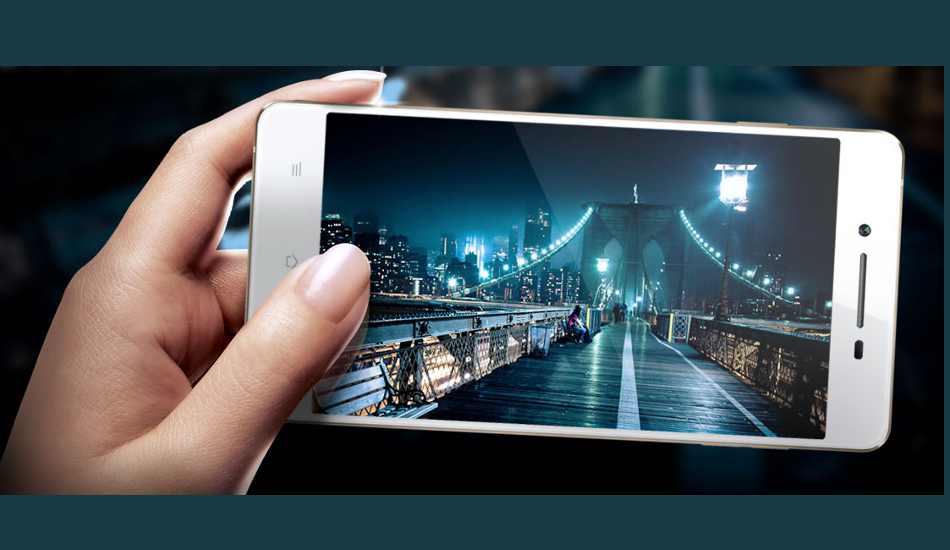 However, Oppo R1 does not seem that attractive at the said price. To start with it has a 5 inch display but with high definition resolution and not full HD as most of its competitors do. Also, it comes with Android 4.2 Jelly Bean operating system and not Android Kitkat version. Also it has only 16 GB internal storage without any expandable storage slot. 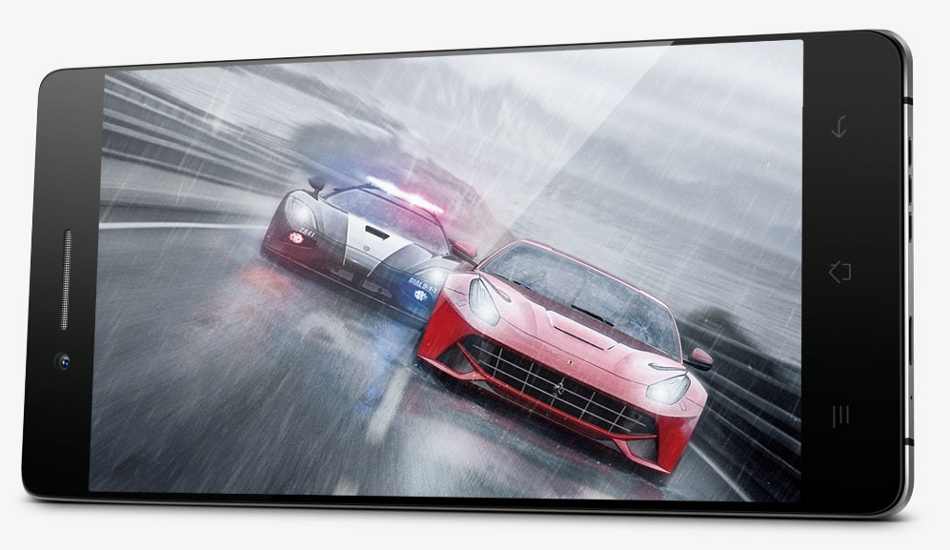 The phone is though quite slim, measuring 7.1 mm, and it weighs only 141 grams. It has got a decent 1.3 GHz quad core processor (manufacturer name not revealed) and the Mali 400 GPU which is known to handle graphic tasks well. Also, it has 1 GB RAM with which it is expected to deliver a smooth performance.

The Oppo R1 has also a good looking 8 megapixel auto focus rear camera with BSI CMOS censor and F2.0 aperture. Also, it has something called PI camera engine that claims to reduce noise and produce clear and vivid night images. The front 5 megpiaxel camera with wide angle lens is also expected to be better than most of its competitors. The dual SIM smartphone has also WiFi, Bluetooth 2.1, and GPS.

Oppo had managed to impress everyone with Oppo N1’s body design and we expect no less from the Oppo R1 (ofcourse we are not talking about the rotating camera). As I said above, at Rs 26,990 the Oppo R1 has many good competitors. Meanwhile, if you are planning to buy an Android smartphone in the same price range, you can check out our Top 5 Android smartphones between Rs 20,000 – Rs 30,000.