The Oppo K9 Pro has made an appearance on TENAA which suggest the device will come with MediaTek Dimensity 1200 SoC, and up to 12GB RAM. 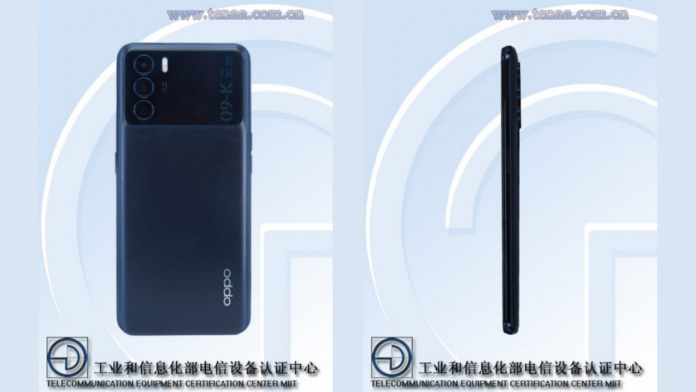 An Oppo smartphone with the model number PEYM00 has now been spotted on TENAA website. The listing reveals the full specifications as well as the design of the device. It is being speculated to be the Oppo K9 Pro, an improved version of the Oppo K9 launched in China back in May.

The TENAA listing suggests the device has a rectangular camera array the top left. There seems to be a dual tone finish at the back. Next to the cameras, there’s ’09-K Pro’, hence indicating it is indeed the K9 Pro. Further, it has a power button at the right with a volume rocker on the left.

For specifications, the device will have a 6.43-inch full-HD+ AMOLED display. There’s 2400 x 1080 pixels screen resolution and a 20:9 aspect ratio. It will have an under-display fingerprint sensor for added security. Moreover, it will be powered by the MediaTek Dimensity 1200 SoC. The phone should have 8GB and 12GB RAM and 128GB or 256GB internal storage.

There’s a triple camera setup at the back. It will consist of 64-megapixel primary sensor, an 8-megapixel secondary lens, and a 2-megapixel tertiary camera. On the front side, you get a 16-megapixel shooter for taking selfies. 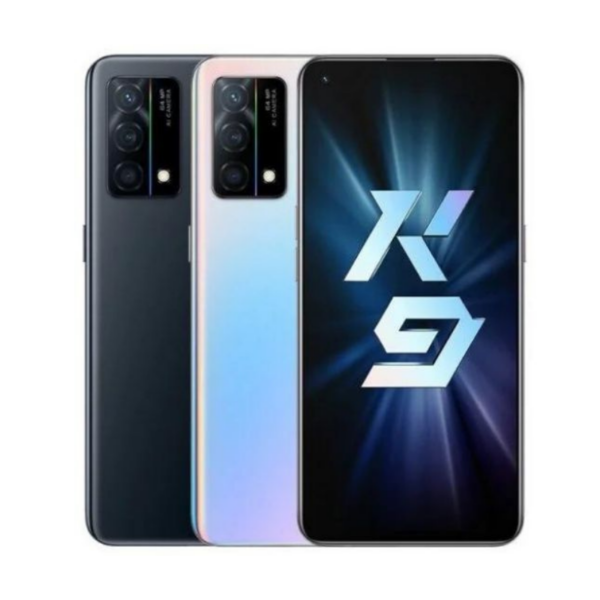