The specifications for the upcoming Oppo F19s have been leaked as per which it could have a 5000mAh battery with support for 33W fast charging. 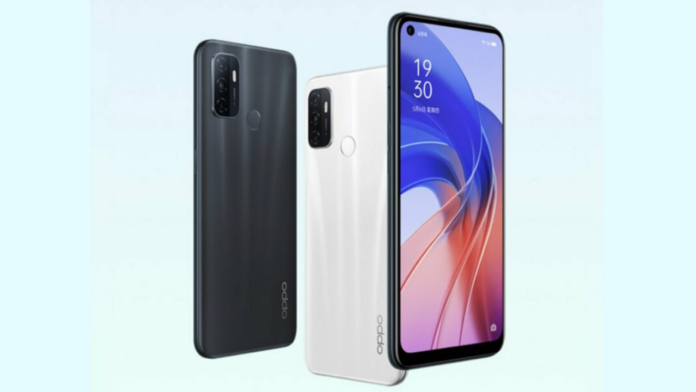 The leak comes from MySmartPrice, as per whom the Oppo F19s will sport a 6.43-inch AMOLED screen with a punch-hole design. Further, it will offer a 20:9 aspect ratio and a Full-HD+ resolution. There will be a triple camera setup at the back of the smartphone.

The Oppo F19s will further ship with 6 GB of RAM. In addition, it will have support for up to 5 GB of virtual RAM. The handset will run on ColorOS 11.1 based on Android 11. The F19s will measure 7.95mm in thickness and weigh 175 grams. It is being expected to launch later this month in India at a price of Rs 18,000.

As per the Bluetooth listing that was spotted earlier, the upcoming Oppo smartphone carries the model number SM-A226B. Furthermore, the listing reveals that the phone will be equipped with support for Bluetooth 5.0 connectivity.